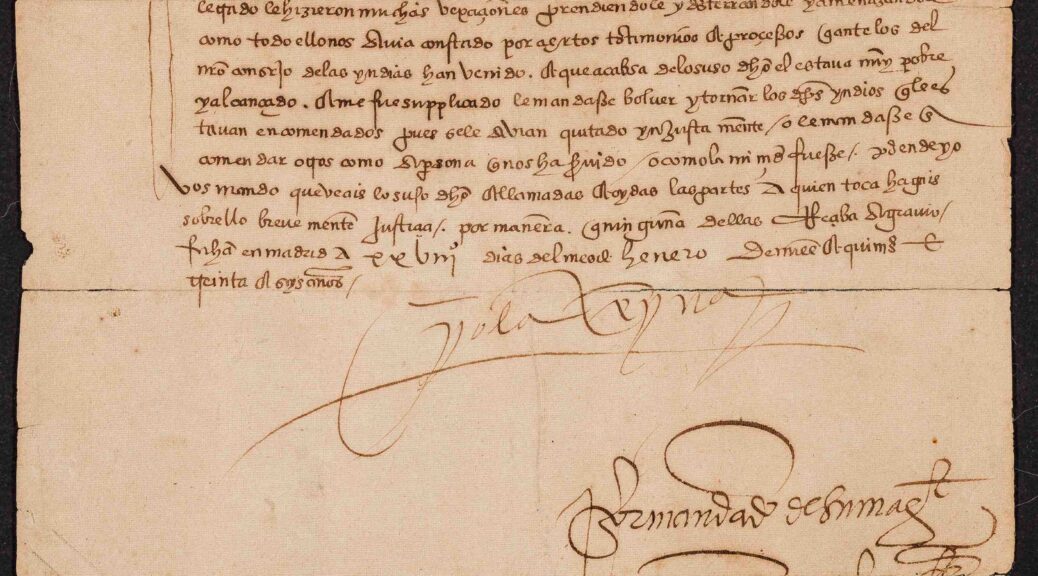 I began working mostly with documents dating from about 1810 to 1920. The Imprints and Images section of the García archive consists of graphic materials, such as maps, lithographs, and posters. The Broadsides and Circulars portion, on the other hand, is more textual and consists of widely distributed papers relating to Mexico’s War of Independence (1810–1821) and the Revolution (1910–1920), but is no less captivating.  These approximately 1,200 items are now viewable on the collections portal, and materials from the photographs, archives and manuscripts, and rare books parts of the collection are continually being uploaded. 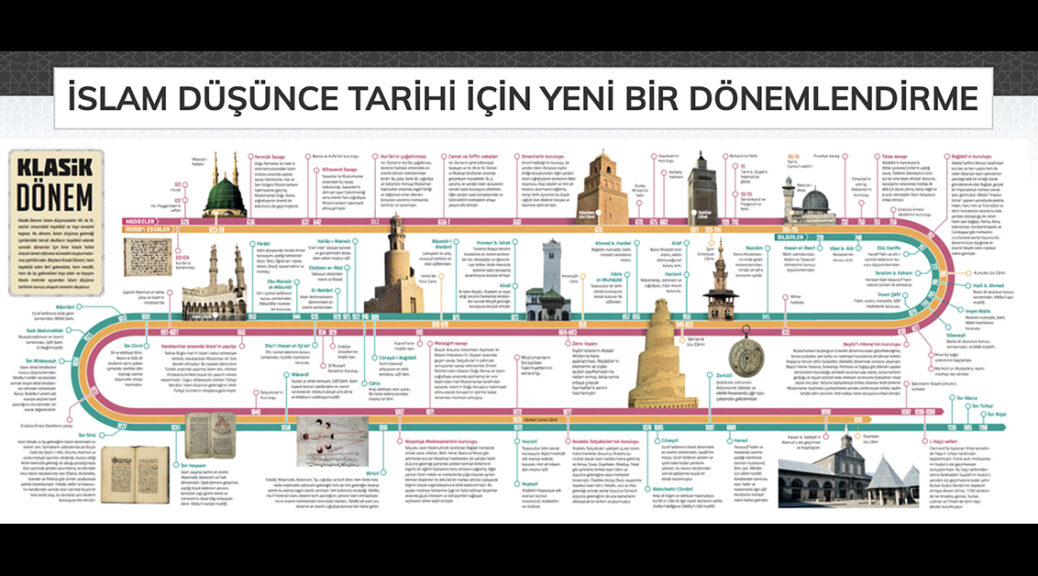 “How does one become a writer, and how does she go about building a body of creative work?”* These are questions that author Irma López seeks to answer in her latest publication, a biography of the late Mexican writer María Luisa Puga (1944–2004) titled Extraño no-amor el tuyo: María Luisa Puga, historia de una pasión.

This is the second book on Puga by López, a professor of Spanish and interim dean at Western Michigan University. For this volume, López relied heavily on a collection of 327 diaries kept by the award-winning writer between 1972 and 2004. The diaries make up the bulk of the María Luisa Puga Papers at the Benson Latin American Collection. They are “an existential logbook of body and identity” writes former Benson librarian José Montelongo in a Spanish-language essay about Puga’s diaries. It was López who originally brought the collection of diaries to the attention of the Benson; the writer’s sister, Patricia Puga, donated them to the collection in 2017.

In Extraño no-amor, López builds on her previous work on Puga and, with the aid of the diaries, probes deeply into the writer’s life in order to better understand her work. The resulting biography is a portrait of Puga that lays bare her strengths and weaknesses, her artistic and existential struggles, similar to the way in which Puga relentlessly examined herself on the pages of her diary.