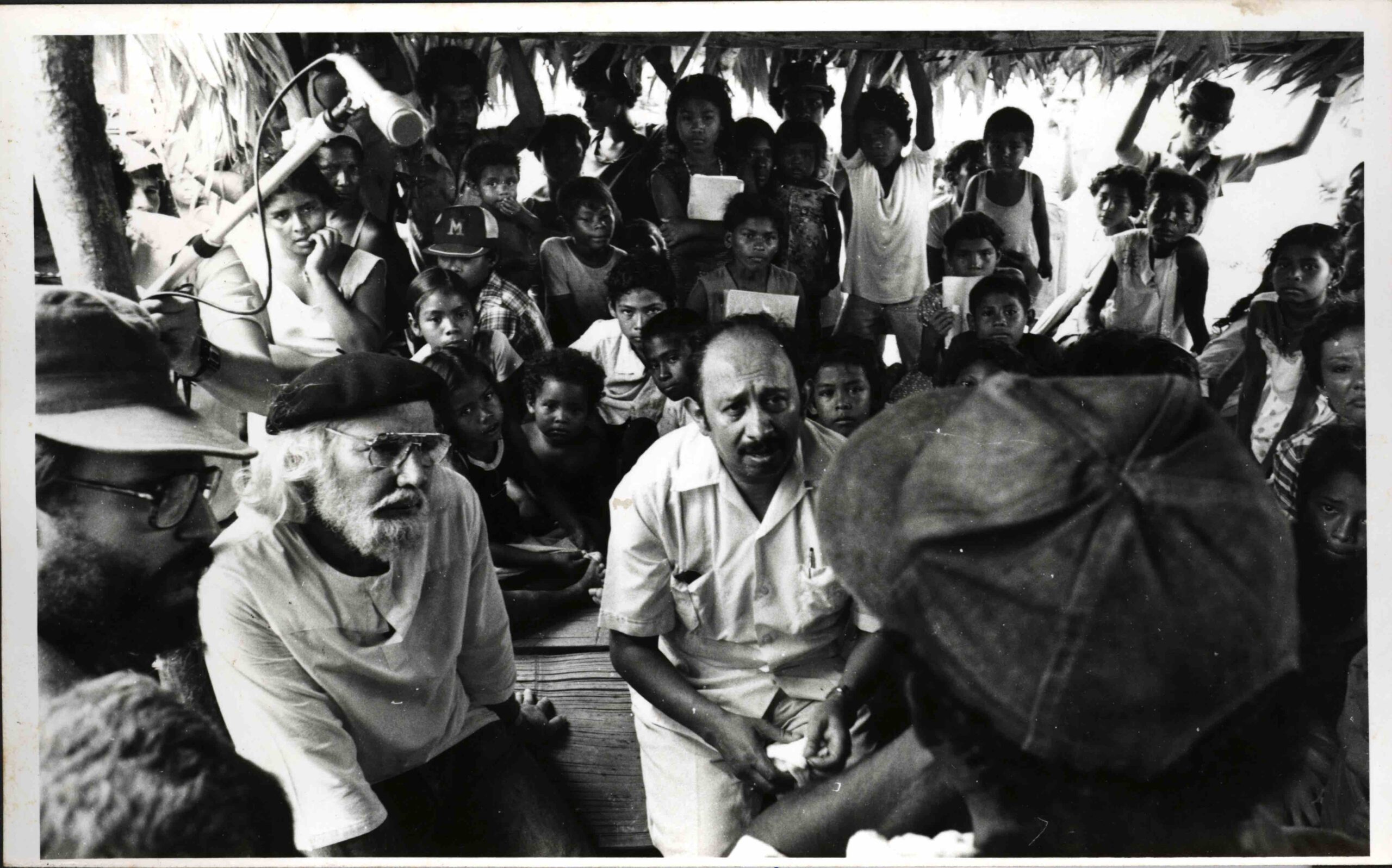 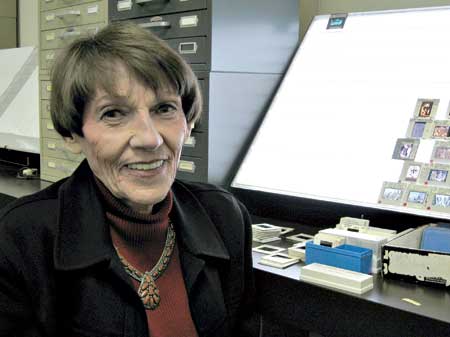 James E. Boggs, longtime chemistry professor and library benefactor, passed away on June 2, 2013, at the age of 91.

Dr. Boggs came to The University of Texas at Austin in 1953, after working in the Manhattan Project as an Oberlin College undergraduate and then getting his PhD at the University of Michigan.  In 1948 he married Ruth Ann Rogers, a librarian.  They had originally planned to stay only a few years in Texas, but ended up spending the rest of their lives in Austin.

A physical chemist specializing in molecular structure and dynamics with over 400 scientific publications, Boggs established the long-running Austin Symposium on Molecular Structure, which convened here starting in 1966.  As a popular teacher he pioneered a course on science in society and taught freshman chemistry for many years.

Boggs was an avid traveler and internationalist, and worked for years with the Overseas Study Program to seek out talented chemists in far-flung places around the world, providing them with professional opportunities to publish, travel, and work as post-docs in his lab.  While he retired officially in his seventies, as professor emeritus he maintained an active work schedule and a funded laboratory up until the time of his death.

In 1998 he and his wife established the James E. and Ruth Ann Boggs Endowment Fund, which has benefited the Mallet Chemistry Library as it strives to remain one of the best chemistry collections in the country.  The endowment has enabled the purchase of many expensive monographs and reference sets over the years, and along with the Skinner Endowment provides the margin of excellence that a top research library needs.  Memorial donations may be made to the Boggs Fund via the UT giving site.

David Flaxbart is the head librarian of the Mallet Chemistry Library.