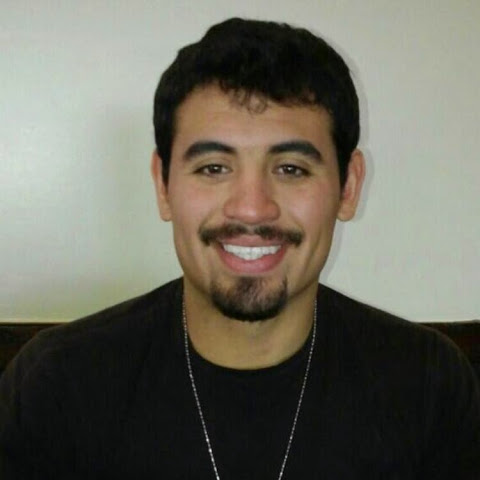 “A real building is one on which the eye can light and stay lit,” exhorted poet Ezra Pound, commenting on the need for architecture to be visually engaging in order to stimulate the mind — a thought that could just as easily apply to that which occurs within a given structure. With the Perry-Castañeda Library’s (PCL) recent entry in the Austin Chronicle’s “Best of 2014” issue with the dubious distinction of “Best Brutalist Architecture,” there’s little promise that the edifice of the 70’s-era building would meet Pound’s condition for generating intellectual inspiration, so the Libraries must instead focus on that which occurs within the walls of its spaces to spark creativity and innovation.

To that end, the Libraries is undertaking its largest transformation of space since the PCL’s construction in an effort to adapt to the changing needs and practices of its users, as well as to the expectations of the larger campus community.

This semester, construction is beginning on phase one of a project to create a cross-campus collaborative space in the Libraries’ flagship branch where student learning at the university will enter a new era. The University of Texas Libraries Learning Commons has been in development over the past 18 months through engagement with campus stakeholders and discussions with university administrators to envision the transformation of outmoded library space into a place where active learning and modern scholarship can occur.

“Libraries have learned from recent paradigm shifts to be more agile than they were traditionally,” says Executive Associate Director Catherine Hamer. “While shrinking budgets compound the difficulty of making wholesale changes to how we operate, we’ve continued planning and executing on efforts that are known needs for students, faculty and researchers. We’ve been developing the Learning Commons as a major strategic goal behind the scenes for some time, and I’m gratified that we’re finally able to announce it as a reality.”

The 20,000 square-foot renovation on the entry-level of PCL will include new technology-rich classrooms built for 21st century learning, consultation spaces and meeting areas. It will boast a modern media lab with high-end software and support for digital media creation that will be available to every student on campus — regardless of college or school — as well as support for faculty who want to incorporate digital literacy into their courses. The Learning Commons will also serve as the new home for the University Writing Center (UWC), the first-of-its-kind partnership between the Libraries and another campus service unit devised to streamline resources for students at UT by locating specialized service at the point of need. END_OF_DOCUMENT_TOKEN_TO_BE_REPLACED

James Riely Gordon (1863-1937) was an architect who practiced in both San Antonio and New York City, best-known for his Richardsonian Romanesque designs of public buildings which accommodated a natural ventilation system so essential in the hot, Texas climate.

His collection at the Alexander Architectural Archive contains 6,500 drawings, 13 linear feet of architectural records, and 1,600 photographs representing more than 300 buildings and documenting both the Texas and New York phases of Gordon’s career (1890-1937).

Gordon’s public works across the state are cataloged in the book James Riely Gordon: His Courthouses and Other Public Architecture by Chris Meister (Texas Tech University Press, 2011). 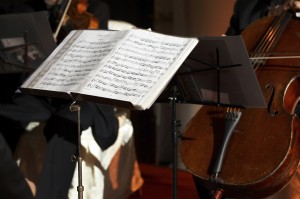 Laura Schwartz is really open to programs like “Excessive Noise” that make use of library space in an unexpected way. What’s it like holding the event in a library? END_OF_DOCUMENT_TOKEN_TO_BE_REPLACED 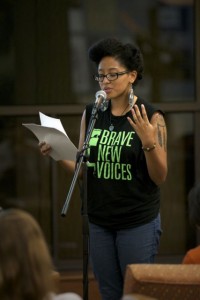 The University of Texas Libraries reached out in new ways this past semester to actively engage patrons through initiatives demonstrating how the UT Libraries is evolving, changing in ways that might be unexpected, and honing services that are more relevant than ever before.

This fall the UT Libraries participated in a nationwide “Outside the Lines” initiative, in its nascent year, by showcasing services, hosting activities and highlighting treasures, and then expanded its “Crunch Time” initiative, now in its seventh year, to insert the Libraries collections, resources and experts into the flow of academic endeavor that culminates as midterms approached.

Concentrated within one week in mid-September, our incarnation of “Outside the Lines” (OTL) consisted of a Perry-Castaneda Library (PCL) Media Lab-sponsored activity enabling participants to make music with a robot or animate a cartoon, an open house for Chinese-speaking students, a slam poetry performance by Spitshine at the UT Poetry Center, an event co-sponsored by the departments of English, Middle Eastern Studies, Molecular Biology and Spanish and Portuguese, and the 5th Annual LLILAS Benson Student Photo Exhibition featuring photographs taken by students highlighting research, fieldwork and volunteer activities related to Latin America and U.S. Latino communities.

The culminating OTL activity, DJs spinning music from the Fine Art Library’s recently acquired KUT CD collection, was postponed due to rain but successfully paired with a subsequent Hearts of Texas State Employee Charitable Campaign (SECC) event on the PCL Plaza for a truly “Outside the Lines” mash up of music and philanthropic momentum.

“Crunch Time 2014” was sponsored by these seven UT Libraries in mid-October: Architecture and Planning, LLILAS Benson, Chemistry, Fine Arts, Life Science, PCL and Physics Mathematics Astronomy.  Each location featured Crunch Time handouts, mini-Nestle Crunch bars, and opportunities for students to get help with assignments, schedule a research consultation session with a subject specialist, and check out collections and places to study.

These exciting efforts yielded vital means for the UT Libraries to connect with a diverse array of UT students, library users, authors and members of the broader Austin community. Planning and execution of each of these events was achieved through cross-Libraries and campus-wide collaboration, as well as the talent, knowledge, and expertise of Libraries staff, presenters and the participants themselves.  These successful connections of people, resources, and spaces provided further evidence that the UT Libraries serve as nourishing places for learning, discovery and inspiration.