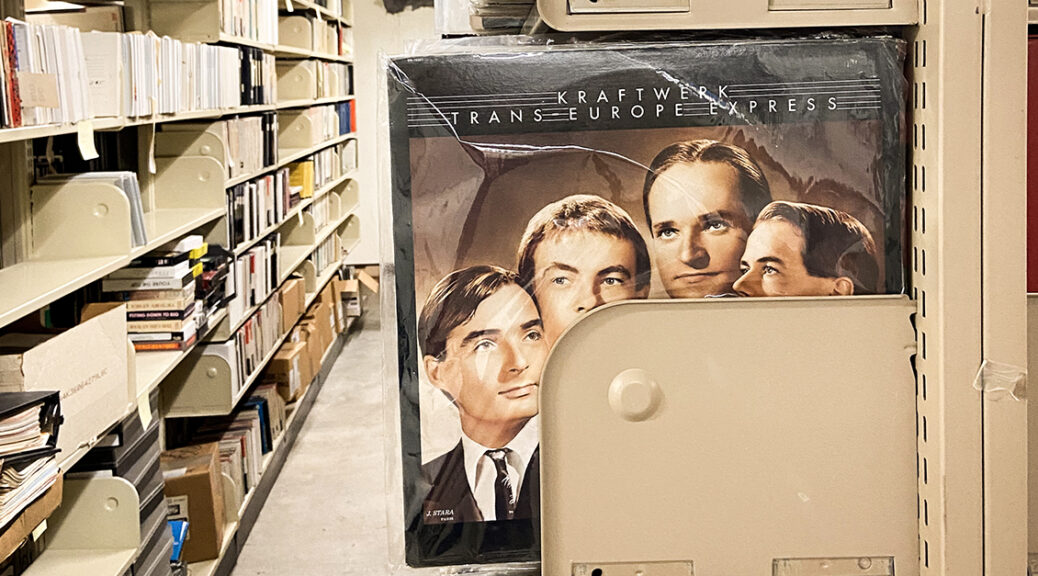 Gorgeous-sounding blues-rock soul from Mobile, Alabama’s Lisa Mills. With her force-of-nature vocals, warm analog tape capture, and a rootsy UK backing band (featuring guitarist Andy Fairweather Low), Mills simply stupefies on these Memphis and Muscle Shoals-inspired tracks. Standouts include a touching take on Otis Redding’s These Arms of Mine, as well as the Stax stomp of Why Do I Still Love You?

The Bell / Make Some Quiet

Post-punk Swedish indie rock never sounded so sweet. Stockholm’s The Bell certainly enjoys twiddling around with synthesizers and drum loops, but it’s that retro guitar jangle up loud in the mix that really rings out to prove their true intent. While Make Some Quiet nods to the synthpop of New Order and Echo & the Bunnymen, there’s something else entirely unique going on here. Call it Nordic new-wave for now people.

This posthumous collection cements James “J Dilla” Yancey’s place as a giant in the hip-hop world. Producer, rapper, and instrumentalist, he pioneered playing his Akai drum machine live (as opposed to programming it), giving his beats a human feel. Guest MC’s include Common, Black Thought, and Pharoahe Monch, but it’s Dilla’s deep vibing backing tracks that showcase what a colossal influence he was.

UT Austin Butler School professor John Fremgen may spend his days teaching music theory and improvisation, but this monster bassist truly educates with his master class for the jazz trio, Pieces of String. Pianist Shelly Berg and drummer Peter Erskine hold their own on this sublime set of standards (Monk, Waldren, Thad Jones), and compliment with a delicate charm on the elegant Fremgen original For A Better Day.

The Chilean musical response to Britpop’s Oasis, Casino lays down top-notch heavy-handed stadium rock and roll with just the right amount of a Euro shoegaze sheen. From the album’s opening guitar feedback wash, and on through fist-pumping tracks like Velvet, Vicio, and Para Estallar, the stacked amplifiers cranked-up-to-eleven outdoor festival vibe does not disappoint. Party like it’s 1999, indeed.