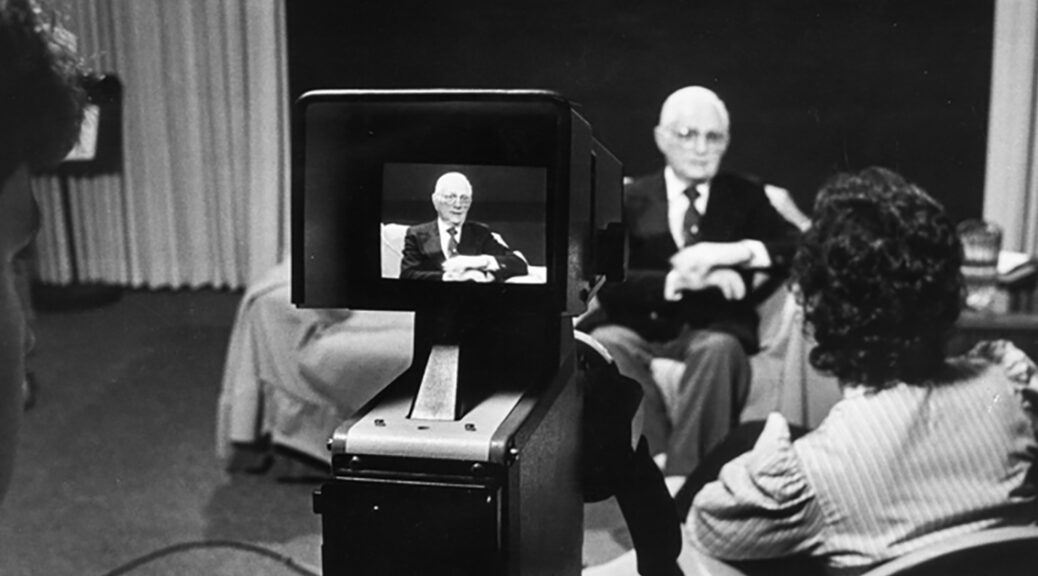 T-Kay Sangwand is the Archivist for the Human Rights Documentation Initiative.

Since its inception in 2008, the Human Rights Documentation Initiative has garnered attention within the academic, archival, and human rights communities.  At the Society of American Archivists (SAA) Annual Meeting this week in Washington D.C., the HRDI hopes to raise awareness of its preservation partnerships and connect with members of the archival community who are working on similar projects.

At this year’s Annual Meeting, the newly formed Human Rights Archives Roundtable will hold its inaugural meeting.  In 2009, I worked with Valerie Love, Curator for Human Rights and Alternative Press Collections at the University of Connecticut, to establish SAA’s first Human Rights Archives Roundtable.  The Roundtable “aims to create a space for SAA members and other stakeholders (human rights advocates, scholars, government officials, and non-governmental organization workers) to increase dialogue and collaboration on issues related to the collection, preservation, disclosure, legal implications, and ethics of human rights documentation.”  The first half of the Roundtable meeting will be jointly held with the Latin American and Caribbean Cultural Heritage Archives (LACCHA) Roundtable and will feature the panel, “Silence No More! Archives Threatened by Political Instability in Central America.”  The second half of the meeting will feature a presentation on the Center for Research Libraries’ “Human Rights Electronic Evidence Study” preliminary findings by project coordinator, Dr. Sarah Van Deusen Phillips.

If you’re in the D.C. area this week, please join us!

Best known for its extensive archive of 52,000 Holocaust survivor testimonies, the USC SFI continues to expand its programming to include testimonies from genocide survivors worldwide. Dr. Stephen Smith, Executive Director, Sam Gustman, Chief Technology Officer, and Karen Jungblut, Director of Research and Documentation, met with members of the HRDI team to discuss opportunities for collaboration on their respective projects in Rwanda as well as best practices for digital preservation and metadata exchange. END_OF_DOCUMENT_TOKEN_TO_BE_REPLACED