Due to the Geology program’s size, prominence, and traditional emphasis on field science, The Walter Geology Library’s thesis and dissertation collection has always been a central factor in providing research assistance. Prior to the 1980’s, many of these works remained essentially unpublished, and even those that were eventually published were highly condensed, leading researchers back to the original for full access to the complete data set.

When the Texas ScholarWorks digital repository was unveiled in 2008 as the new home for graduate research, we felt it would be advantageous to move as many legacy theses as possible into this new, open, and fully accessible format. A secondary consideration was preservation, for these works are in editions that rarely exceed ten copies, and many have loose plates, glued in photographs, and sometimes low quality paper and binding.

Our strategy was to begin in 1897 scanning the theses of deceased graduates, and to use our extensive alumni network to track down living authors and get their permission to share their work. To date we have been able to produce hundreds of scans of works from the pre-digital era. Is this effective? One recent story serves to illustrate the potential.

Abdullah Homoud Tariki, born in 1919 in Zelfi, Saudi Arabia, got a bachelor’s in geology from Fouad University in Cairo, and in November 1945, just two months after the end of WII in the Pacific, found himself in Austin Texas, entering graduate school in the Department of Geology. Apparently he was the first Saudi Arabian to study geology in the US, and, as best we can determine, the first Saudi Arabian to write an academic thesis on Saudi Arabia. He received his MA in August 1947, and, after a short stint in Houston, returned to Saudi Arabia. In a career filled with firsts, he later became the first Saudi Oil Minister, and, (reportedly based on his understanding of the Texas Railroad Commission’s structure and purpose), one of the original founders of OPEC. He was outspoken, and later involved in a number of disputes with Prince (later King) Faisal, which got him sacked, and earned him the title “The Red Sheikh”, according to some middle east sources. He died in Cairo in 1997.

Meanwhile, Mr. Tariki’s poor thesis sat mostly undisturbed on the shelves, having been checked out only a few times over the decades. Recently, a Saudi Arabian graduate student asked to see the thesis. He was born in the same village as Tariki, and claimed him as the founder of the Saudi geosciences technical infrastructure. As far as he knew, no one in Saudi Arabia had ever seen Tariki’s thesis. We decided to add it to our scanning project, and it was posted in late October of 2016. The Geology of Saudi Arabia, now almost 70 years out of date, has demonstrated that with easier access and a wider audience, digitizing such older scholarship brings new life to old texts. In the two months since its release, Mr. Tariki’s neglected thesis has been downloaded more than 50 times around the world. We are thrilled to be able to extend the reach and impact of our student’s work in this way.

What starts here changes the world. 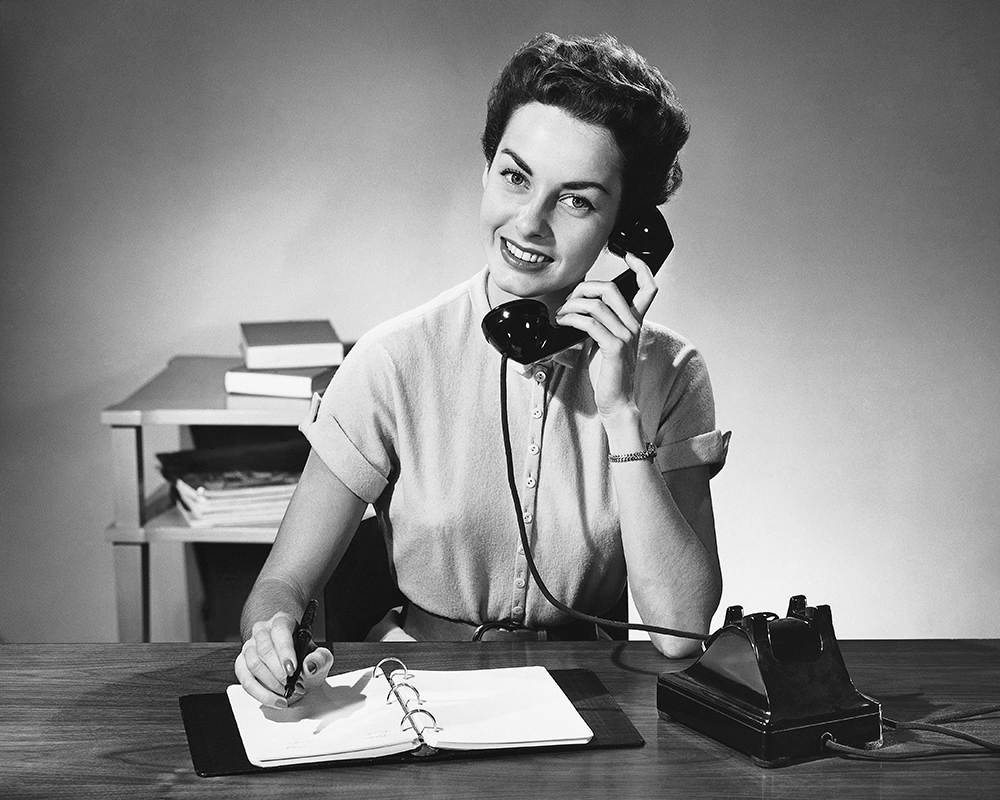 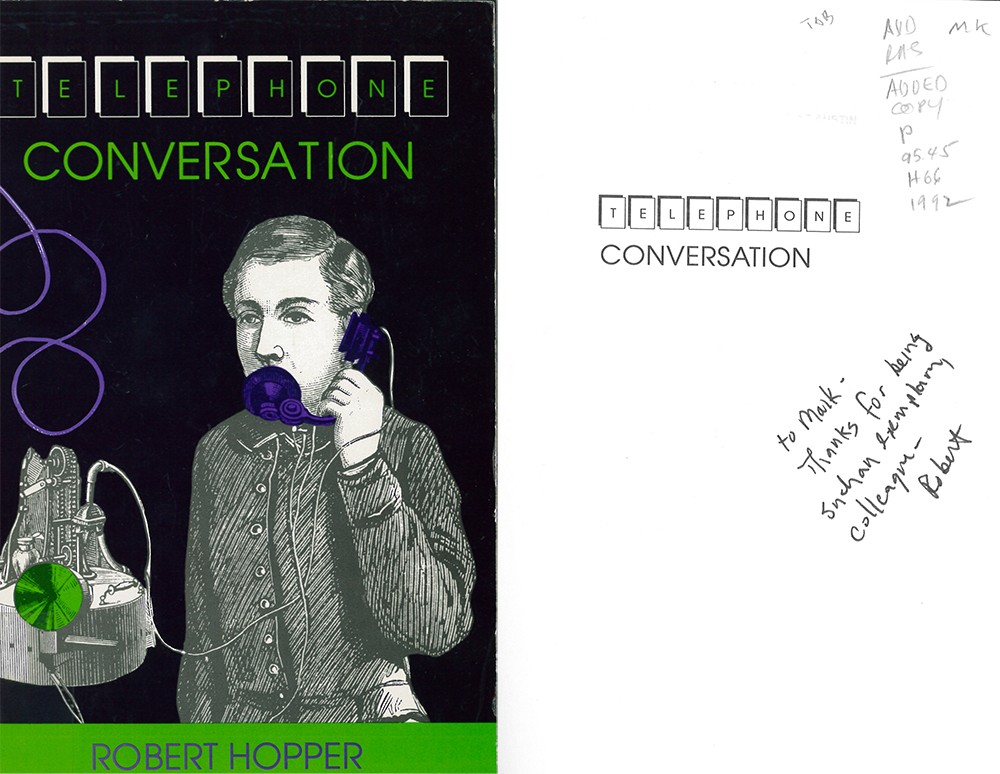 Best known for its extensive archive of 52,000 Holocaust survivor testimonies, the USC SFI continues to expand its programming to include testimonies from genocide survivors worldwide. Dr. Stephen Smith, Executive Director, Sam Gustman, Chief Technology Officer, and Karen Jungblut, Director of Research and Documentation, met with members of the HRDI team to discuss opportunities for collaboration on their respective projects in Rwanda as well as best practices for digital preservation and metadata exchange. END_OF_DOCUMENT_TOKEN_TO_BE_REPLACED

The UT Digital Repository received some welcome recognition recently when it was ranked #50 in the Ranking Web of World Repositories’ list of the top 400 institutional repositories worldwide. We are excited to see that the repository, which is less than two years old, is already among the best.

The Ranking Web of World Repositories is an initiative of the Cybermetrics Lab, a research group that is part of the Consejo Superior de Investigaciones Científicas (CSIC), the largest public research body in Spain. The group creates the rankings, END_OF_DOCUMENT_TOKEN_TO_BE_REPLACED