By ALBERT A. PALACIOS

In the spring of 2019, LLILAS Benson Latin American Studies and Collections partnered with the Urban Teachers Program at the Department of Curriculum and Instruction in the College of Education to develop and provide free, online access to high school lesson plans. The goal was to bring together the historical perspectives of underrepresented groups, current scholarship, and digitized holdings of the Benson Latin American Collection and Latin American partners. Thanks to a Department of Education Title VI grant, LLILAS Benson was able to create a portal via UT Libraries’ open-access repositories to make these resources widely available to teachers.

For the past two years, College of Education graduate students have been creating World History and World Geography units for use in high school classrooms. The underlying principle for these teaching materials is that students are able to understand, and then subvert, dominant historical narratives in Latin American, U.S. Latinx, and African Diaspora history given the marginalized perspectives the lesson plans highlight. Using the Benson’s digital collections, they have focused on a variety of topics, including women in colonial Latin America, the Mexican Revolution, and the Cold War in Central and South America (publication in process).

The collaboration and site has since broadened to include other disciplines, audiences, and learning objectives. LLILAS Benson Digital Scholarship staff has been partnering with faculty and graduate students in Latin American Studies, Art and Art History, Spanish and Portuguese, Mexican American Studies, and History to design Digital Humanities–focused lesson plans and assignments for undergraduate teaching. Work is also ongoing to publish technical capacity-building teaching and learning resources for graduate students, digital humanists, and archival professionals at UT Austin and beyond.

The site also helps instructors and students find and browse through LLILAS Benson’s digital resources. It consolidates under its Primary Sources section all existing LLILAS Benson digital scholarship projects, digitized collections, and exhibitions. Visitors can filter these resources by grade level, date range, course subject, and country to find relevant primary and secondary sources on their research and teaching focus.

Explore the site through http://curriculum.llilasbenson.utexas.edu/. The interdisciplinary collaborations and site’s development were generously funded by the U.S. Department of Education’s Title VI Program and LLILAS Benson’s Excellence Fund for Technology and Development in Latin America. This resource was conceived, designed, and launched by: 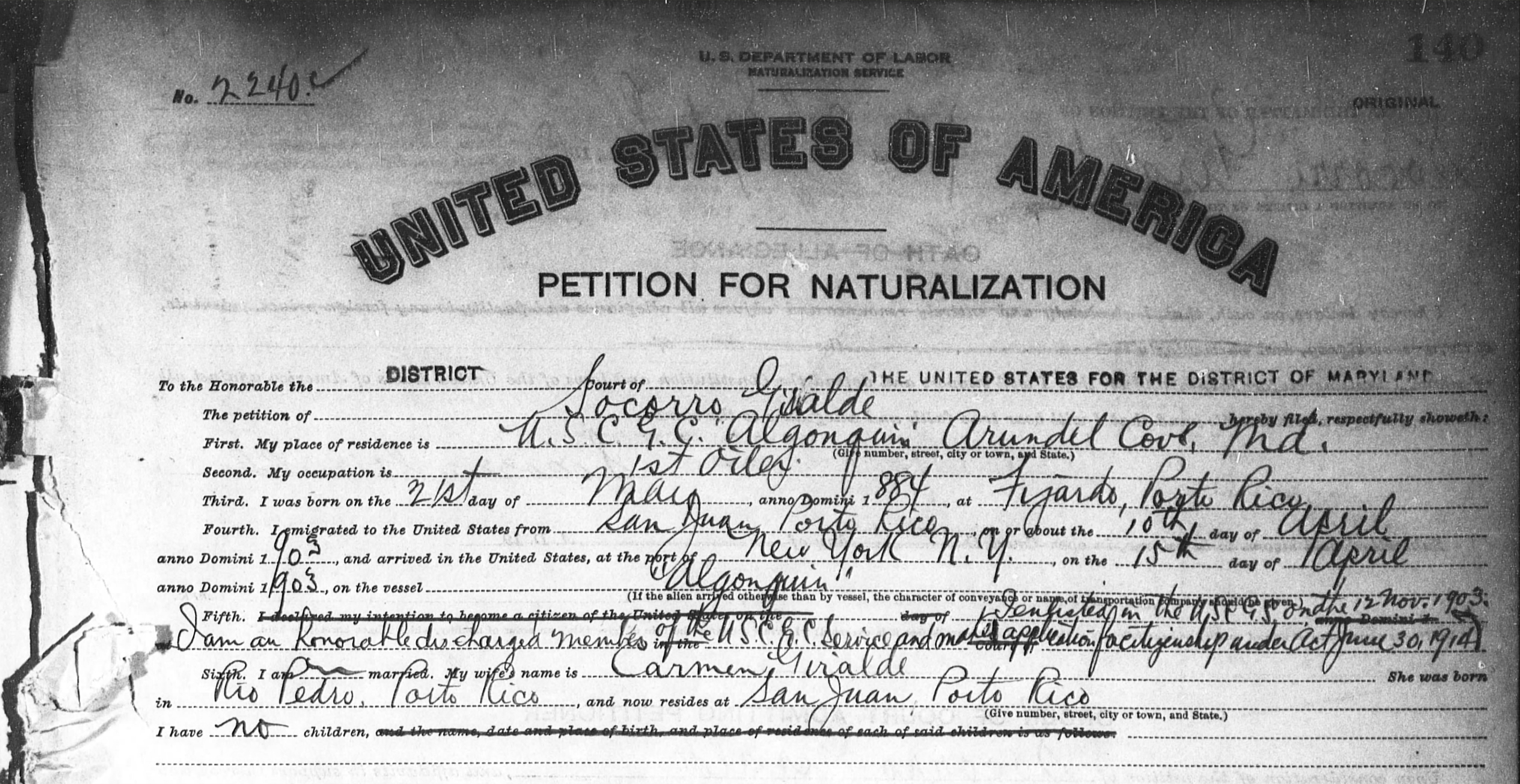 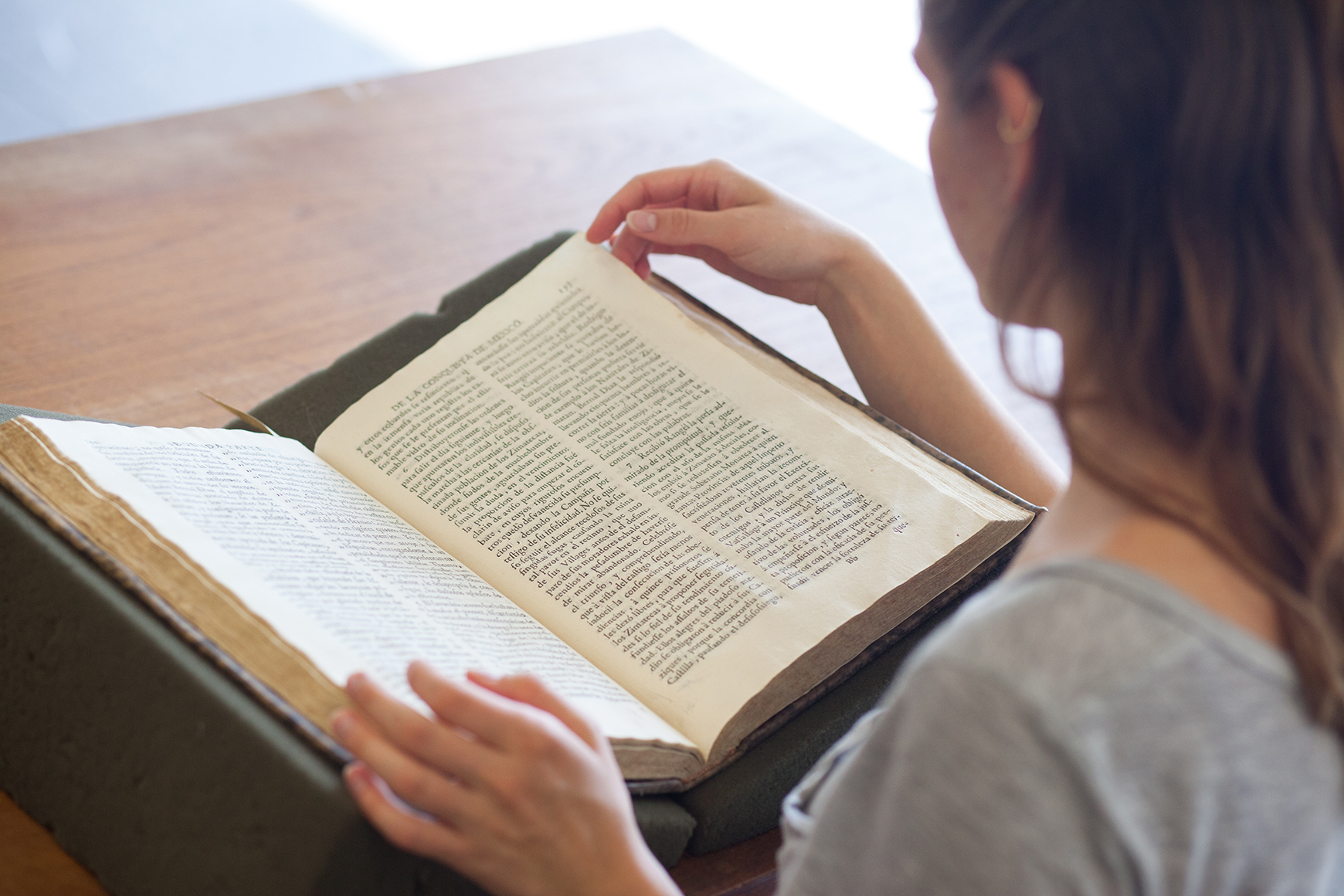 The Nettie Lee Benson Latin American Collection, cited by many as the collection of record for Latin America in this hemisphere, is home to some of the most unique and rare collections on the Forty Acres and beyond.

Make no mistake, the Benson is more than just a special collection.

The groundbreaking LLILAS Benson partnership—a collaboration with the world-renowned Teresa Lozano Long Institute of Latin American Studies—is emblematic of the future of libraries. It embeds librarians in the research cycle and curriculum and produces access to unique digital resources that are available globally, further cementing UT Austin as a research destination physically and digitally.

Over the last century, librarians and archivists associated with the Benson have pushed the boundaries of collecting, preserving, and providing access to information. Most notable among these are Carlos Castañeda, Nettie Lee Benson herself, Laura Gutiérrez-Witt, Ann Hartness, David Block, Julianne Gilland and most recently, Melissa Guy.

The legacies of these great leaders lives on today as this generation of librarians continues to travel to places like Argentina, Brazil, Colombia, Mexico, Nicaragua, Cuba, and more, returning to Austin with resources of all types: books, magazines, and journals discovered in tiny, hidden bookshops, cluttered train station bookstalls, or through miraculous acts of exploration at international book festivals. Many materials, like maps, political pamphlets, and children’s books, would never find their way to the Benson otherwise. These gems provide researchers with unique snapshots of Latin America.

The year 2021 marks the Benson’s centennial, yet the future is anything but certain. With the rising cost of resources, endowments supply much-needed annual support for the Benson. We need your help to take the Benson into the next century. Former head librarian Laura Gutiérrez-Witt has graciously pledged to match the first $20,000 donated to the endowment she generously created, The Robert Charles Witt and Laura Gutiérrez-Witt Library Fund for Latin America.

Become part of our story. Consider making a gift today.

The University of Texas Libraries and the College of Liberal Arts are today announcing the launch of an innovative joint endeavor to align the physical and intellectual resources of the Benson Latin American Collection (BLAC) and the Lozano Long Institute for Latin American Studies (LLILAS) in a 3-year pilot venture.

Under the program, Dr. Charles Hale will assume sole directorship of both institutions with the objective of integrating staff and programs towards goals common to both.

In taking this approach to administering two of the University’s most notable institutions in the field of Latin American studies, the principals are creating a fiscal efficiency at the executive level, while at the same time discovering a way to streamline programming and collections development through collaboration for the benefit of students, faculty, researchers and the public at large.

At a time when higher education is facing increasing scrutiny, we’re finding new ways to meet the challenges put to us.

You can find complete information on the partnership here.