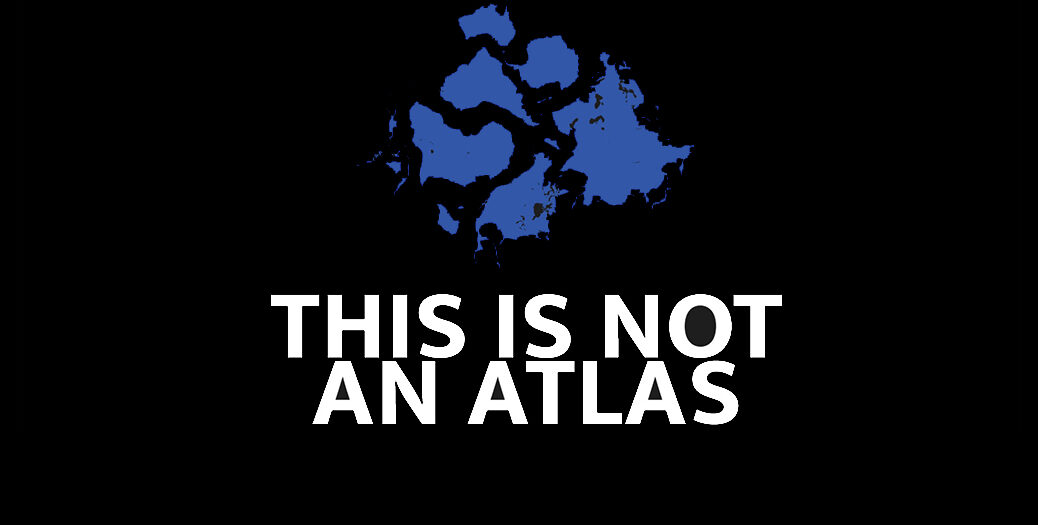 The notoriety of the online Perry-Castañeda Library Map Collection has afforded us many amazing gifts. Two recent gifts are particularly notable. The family of UT alumni Roy J. Beery graciously gifted us with the maps he used when he served in the World War II Invasion of Normandy. And the Army Heritage Center gifted maps and other materials that Colonel Roland T. Fenton, who served in machine gun battalions in World War I and World War II, used during his service. The fact that these maps survived the treacheries of war is amazing. We are lucky to be able to preserve and share them with generations to come.

Generally we hope for maps in pristine condition, but in this case the wear and writing are an important part of the story. This is the map used by U.S. Navy, Lieutenant Commander Roy Beery while on sea duty in the Atlantic amphibious force during the assault on the Coast of Normandy, France.

As part of the 103rd Machine Gun Battalion, (then) Lt. Fenton was on the front lines of WWI. The gift materials that belonged to him consist of trench maps, front line maps, and the following long distance firing range calculator for Hotchkiss machine gun.

This Sketch Map shows the trenches in the Meuse region of France. The red represents the Allied Forces and the blue German.

In WWI the strategic overprint was often printed on an existing topographic map, rather than a map created specifically for combat.  This “Meuse-Argonne Offensive map showing daily position of front line” is one such map.

The terrain of this area was important to combat and affected the outcome of battles, knowing the topography was vital.

During the month of November we as a nation honor our military veterans. We can’t think of a better way for The University of Texas Libraries to honor their legacy than by telling their stories and making these materials that clearly meant something to them available to researchers for generations to come. Keep an eye on our website for more in depth profiles of these men and the maps they used. Thank you all for your service. 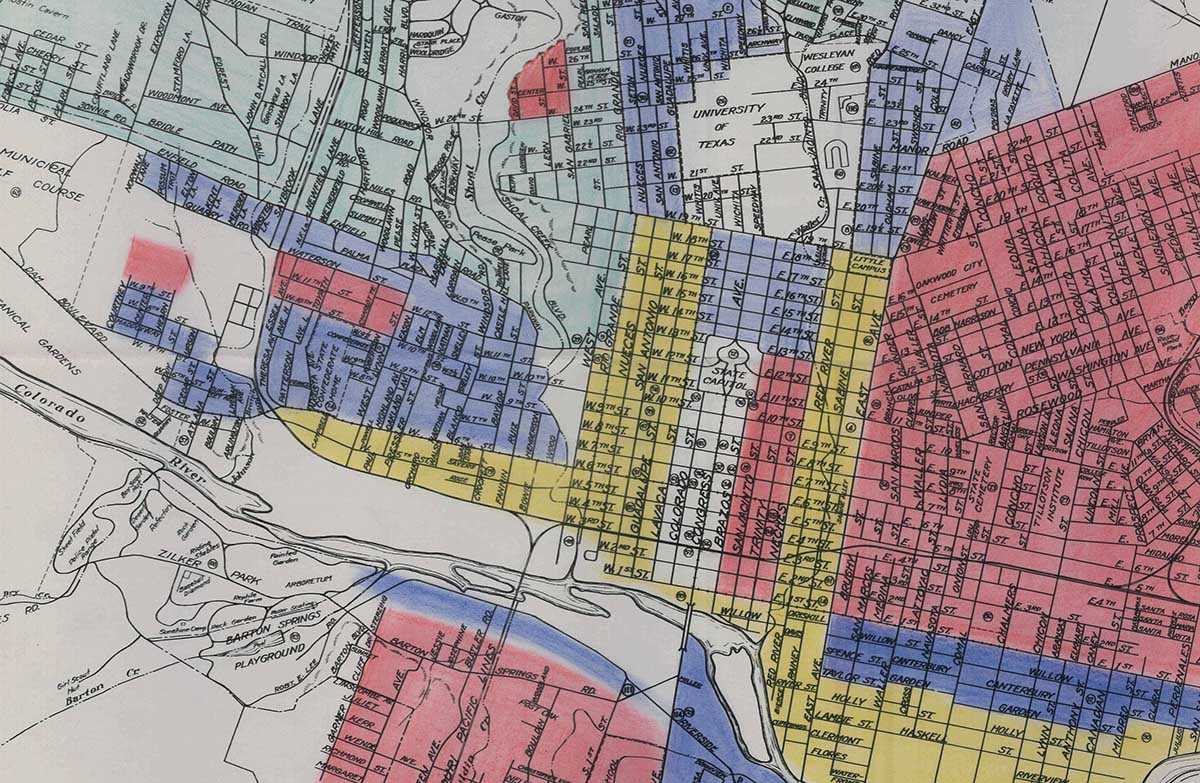 Mapping Inequality: Redlining in New Deal America lets users visualize the maps of the Home Owners’ Loan Corporation (HOLC) on a scale that is unprecedented. The HOLC was created in 1933 to help citizens refinance home mortgages to prevent foreclosures. Directed by the Federal Home Loan Bank Board, the HOLC surveyed 239 cities and produced “residential security maps” that color-coded neighborhoods and metropolitan areas by credit worthiness and risk. These maps and the discriminatory practice they exemplified and enabled later came to be known as redlining.

If you zoom to Los Angeles, CA in Mapping Inequality (I recommend taking a moment to read the short introduction and how to) you will see the historic redline maps overlaid on a web-based map, a color-coded legend that describes areas from Best to Hazardous, and an information panel where you can immediately explore an overview and download raw data. Zoom in further, click a red section of the map, and the “area description” will load in the information panel. The initial view is curated and gives you an immediate impression of how these maps and accompanying documents perpetuated and institutionalized discrimination. You can also view the full demographic data and a scan of the original paperwork.

I encourage you to look at cities you are familiar with, it’s startling how the effects of these maps are apparent today. This is a work in progress so not every city surveyed by the HOLC is represented or complete.  Unfortunately, the accompanying documents for Austin are not available, but you can view the entire 1935 Austin map on the PCL Map Collection website. (You can also find a digitized reprint of the notorious Austin city plan from the 1920s at Texas ScholarWorks.)

I chose to highlight this mapping project because redlining maps are a critical example of the power of maps and this interface was beautifully constructed to illustrate their impact.

Mapping Inequality is part of American Panorama: An Atlas of United States History. While American Panorama is a project by the Digital Scholarship Lab at the University of Richmond, Mapping Inequality is a product of many collaborations. Participants from universities across the country worked on many aspects of the data collection and transcription and the Panorama toolkit, open source software used to create these maps, was developed by Stamen Design. I also recommend exploring the latest map added to American Panorama, Renewing Inequity: Urban Renewal, Family Displacements, and Race 1955-1966.