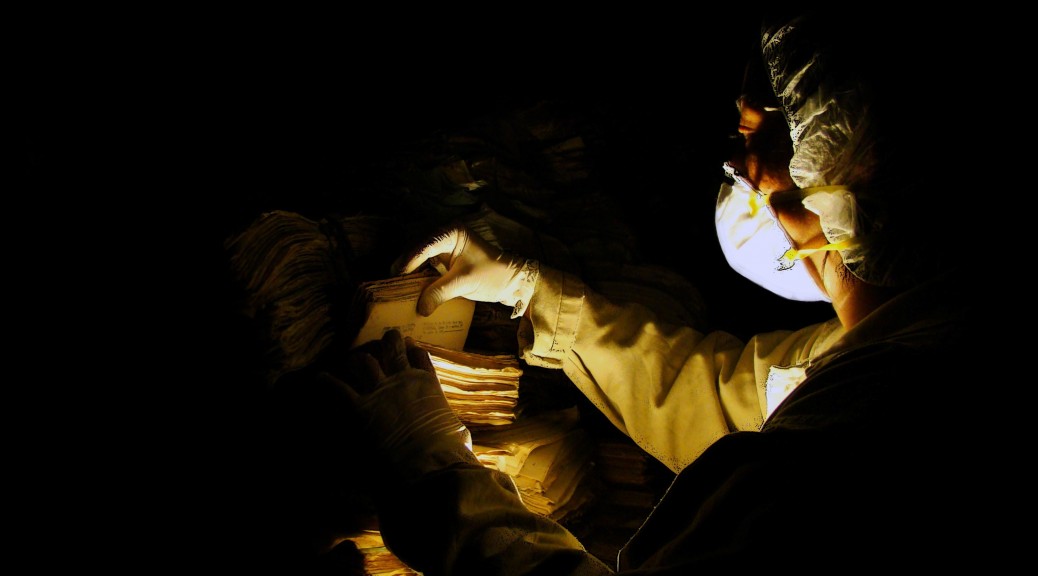 (Cross-posted at the HRDI blog.)

In addition to Kelleher and Sangwand, the advisory group consisted of librarians and archivists from Columbia University, Duke University and human rights organization, WITNESS, as well as practicing lawyers and professors from the University of Texas School of Law. During this day-long meeting, the group discussed how human rights documentation is used from the point of creation by an organization/activist to how it ends up in an archive for educational purposes and a courtroom for legal purposes. Based on their experience of establishing digital preservation partnerships with organizations that create human right documentation, Kelleher and Sangwand shared some of the challenges that can prevent such documentation from ever arriving to the archive (namely, trust and ownership disputes) as well as the HRDI’s approach to overcoming this challenge – the use of the post custodial archival model that allows organizations to maintain physical and intellectual ownership of their materials while depositing digital copies at UT for long-term preservation. Through presentations by legal experts (including the Rapoport Center for Human Rights and Justice  Co-Director, Dan Brinks) on how human rights documentation may be used in U.S. and international courts, the HRDI was proud to learn that its metadata and preservation standards meet and even surpass the general recommended criteria for documentation authentication in a court of law.

The meeting’s discussion on the creation, preservation, and use of human rights documentation will be synthesized with the study’s findings in CRL’s final report due out in late 2011/early 2012.