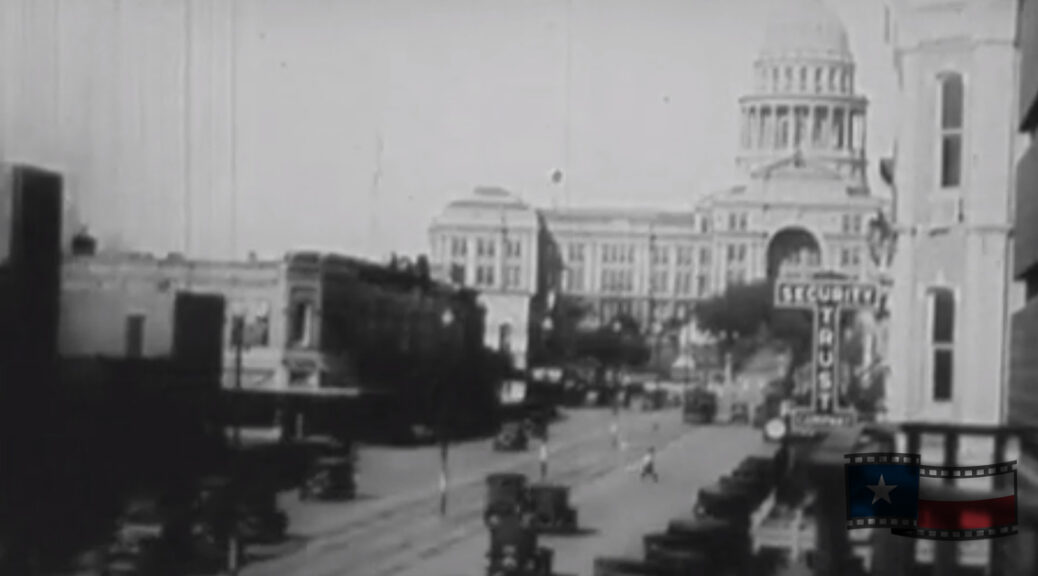 Preserving audio visual materials is one of the biggest challenges for archivists and preservationists. The Texas Archive of the Moving Image (TAMI) has approached the preservation of Texas’ film history in innovative and unprecedented ways for the last 20 years. The non-profit organization solicits any kind of film – home movies, advertisements, local television programs, corporate productions, amateur films and even professional movie productions, and offers to digitize them in exchange for a donation of the digital copy. As a result, TAMI has a digital archive of over 50,000 films by Texans or about Texas. Created by Caroline Frick, currently the Associate Chair of Media Studies in the Radio, Television and Film department at UT Austin, TAMI’s stated goals are to “discover, preserve, provide access to, and educate the community about Texas’ film heritage.” Not only are they preserved for long-term historical and research purposes, but a huge number of those films are accessible online through TAMI’s website.

The casual user can enjoy this site by simply watching videos highlighted on their homepage. They feature a rotating selection of interesting films, with a ‘watch next’ feature and a ‘random video’ selector. I will admit to having fun reminiscing about places I’ve visited and lived in Texas, as well as getting sucked into the fascinating, the weird, and the sometimes inexplicable videos on the site (take, for instance, this baffling 1978 corporate wine industry video from Dallas).

More importantly, TAMI takes their educational mission seriously, with multiple sections that place films within their geographical, historical and social contexts. An education page provides lesson plans on topics from a Texas perspective such as The Cold War, The Dust Bowl and the Galveston Hurricane of 1900. Each lesson plan includes a curated selection of films accompanied by class conversation prompts, assignment ideas and how the themes fit within Texas’ TEKS and STAAR standardized testing requirements.

The Education and Web Exhibits pages bring together digital technologies in creative ways to teach new understandings of Texas history. The Webs Exhibits section looks at different aspects of Texas. For instance, ‘La Frontera Fluida – The Fluid Border’ explores films of the Texas-Mexico borderlands. On the site you can view films depicting historical events from a historical chronology page, a subject page, and even geographically from a map of the border. These value-added aspects are great examples of a digital-humanities approach, but TAMI also makes these films available for researchers to use in their own projects. Each film has code that allows you to embed the film on your own page. This makes the content of the archive ripe for myriad digital humanities projects exploring every aspect of Texas.

The University of Texas Libraries owns or subscribes to an enormous collection of audio-visual materials originating from every corner of the globe. A simple search in the library catalog for video/film turns up over 75,000 results. While the majority of this material is not necessarily focused on Texas, the library  does have incredible collections of audio-visual materials that originate in the state.

At the Benson Latin American Collection, for instance, we have significant collections of film focused on the history and culture of Latinas/os in Texas, especially focusing on Mexican Americans and the Chicano movement. This includes large numbers of interviews with prominent activists,  documentaries and archival collections such as the Cine las Americas video collection and a collection of their festival materials, the Robert P. and Sugar C. Rodriguez collection of Tejano Music videos, and the Los del Valle project. All of these materials can be crucial primary and secondary source materials for research projects. Taken together with the materials found in TAMI, I can almost always find something useful for students doing research on Texas Latinas/os when they are looking for audio visual materials. No other state has a statewide digital film archive like TAMI, and we are privileged to have such as amazing resource at our fingertips.

Frick, Caroline. “An Interview With Caroline Frick of the Texas Archive of the Moving Image and the University of Texas at Austin Department of Radio-Television-Film” The Velvet light trap: 2013, Vol. 71 (1), p. 42-6. 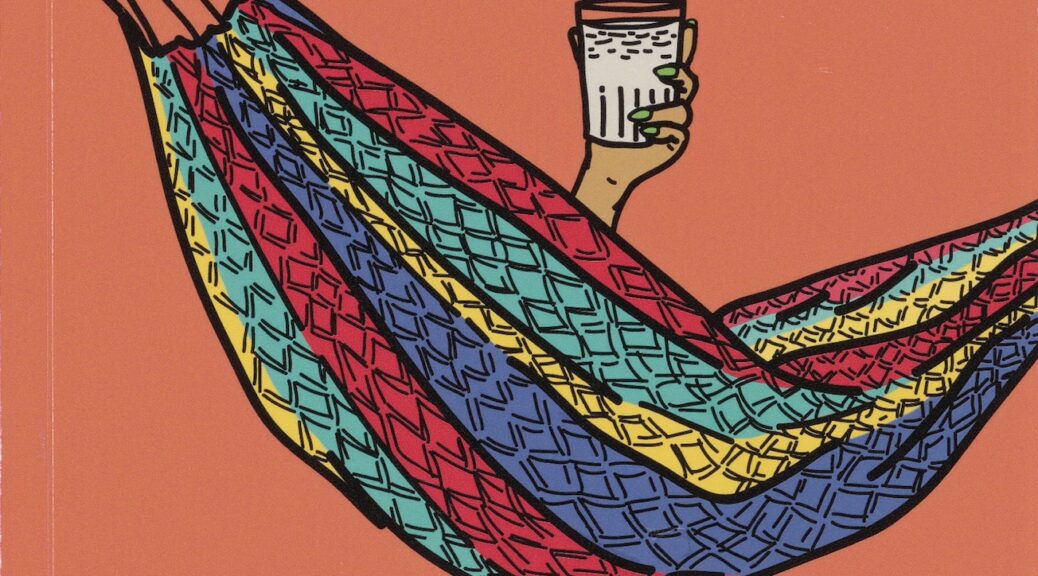