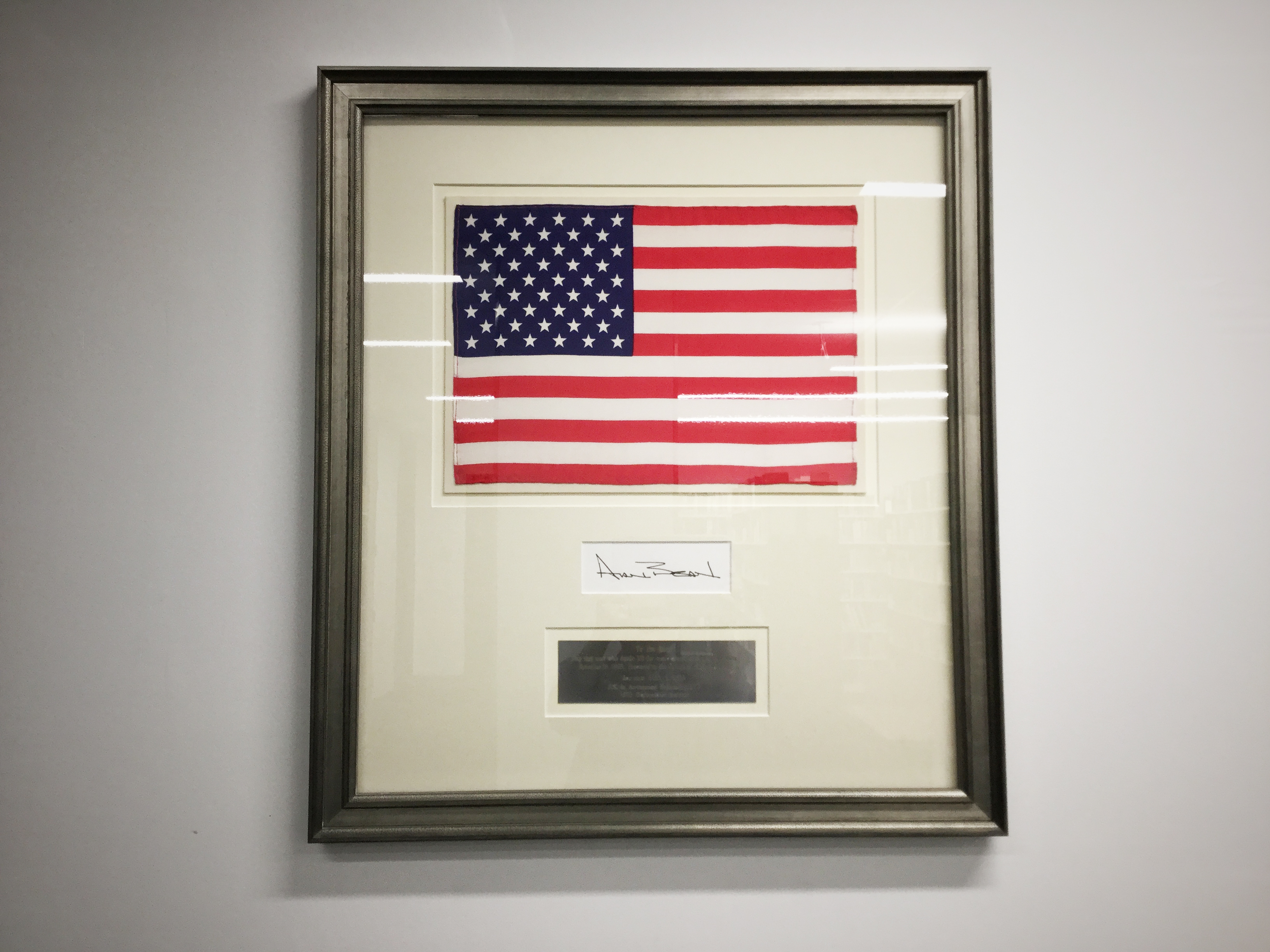 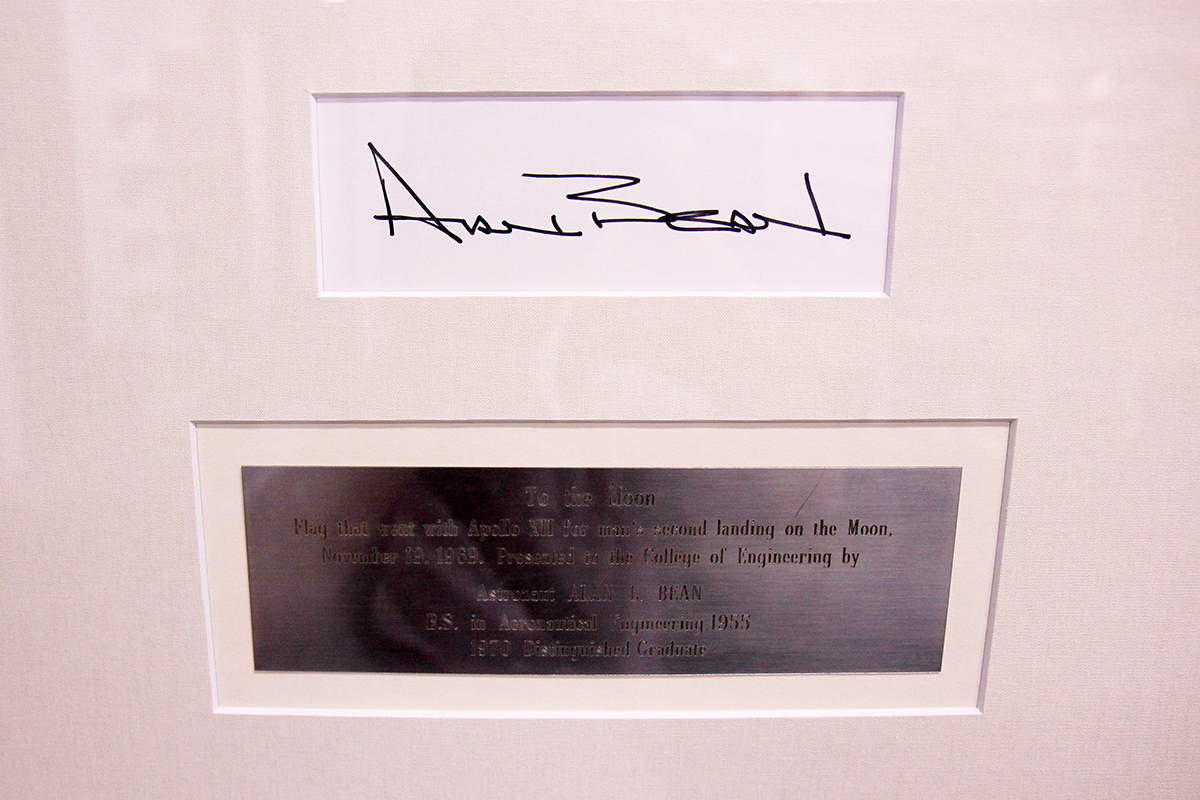 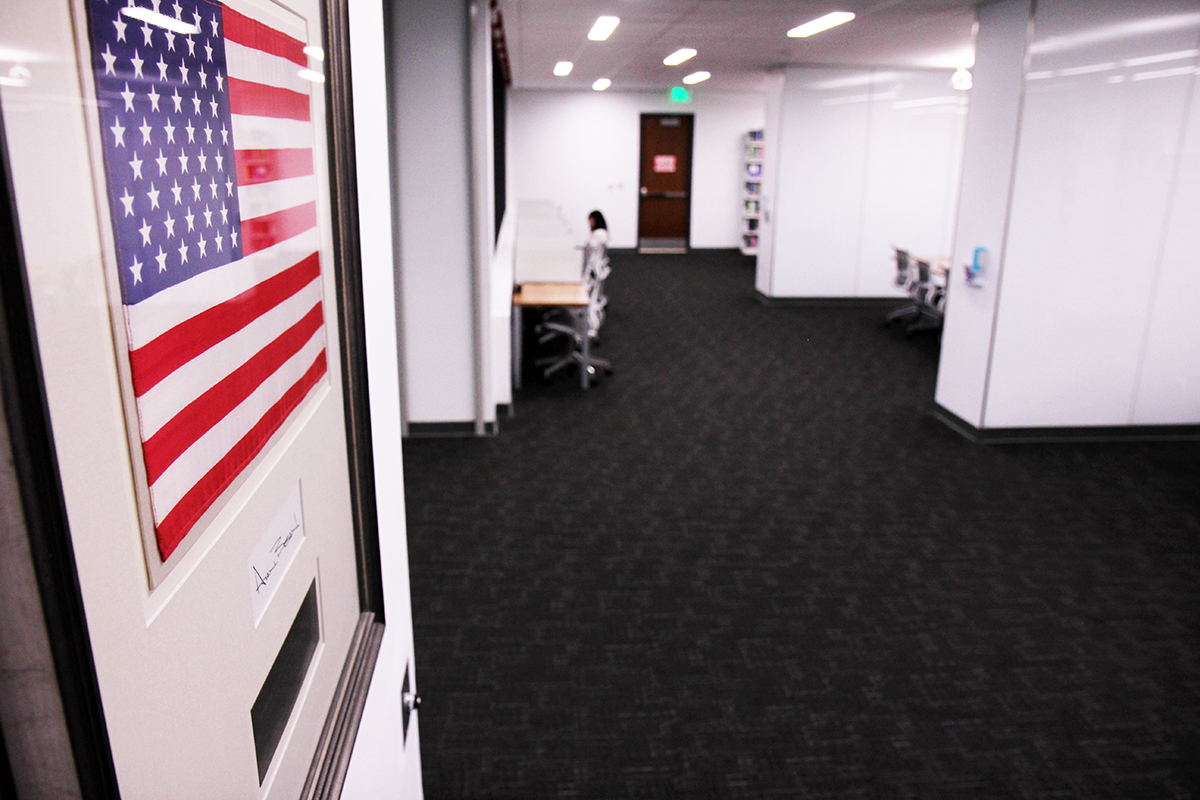 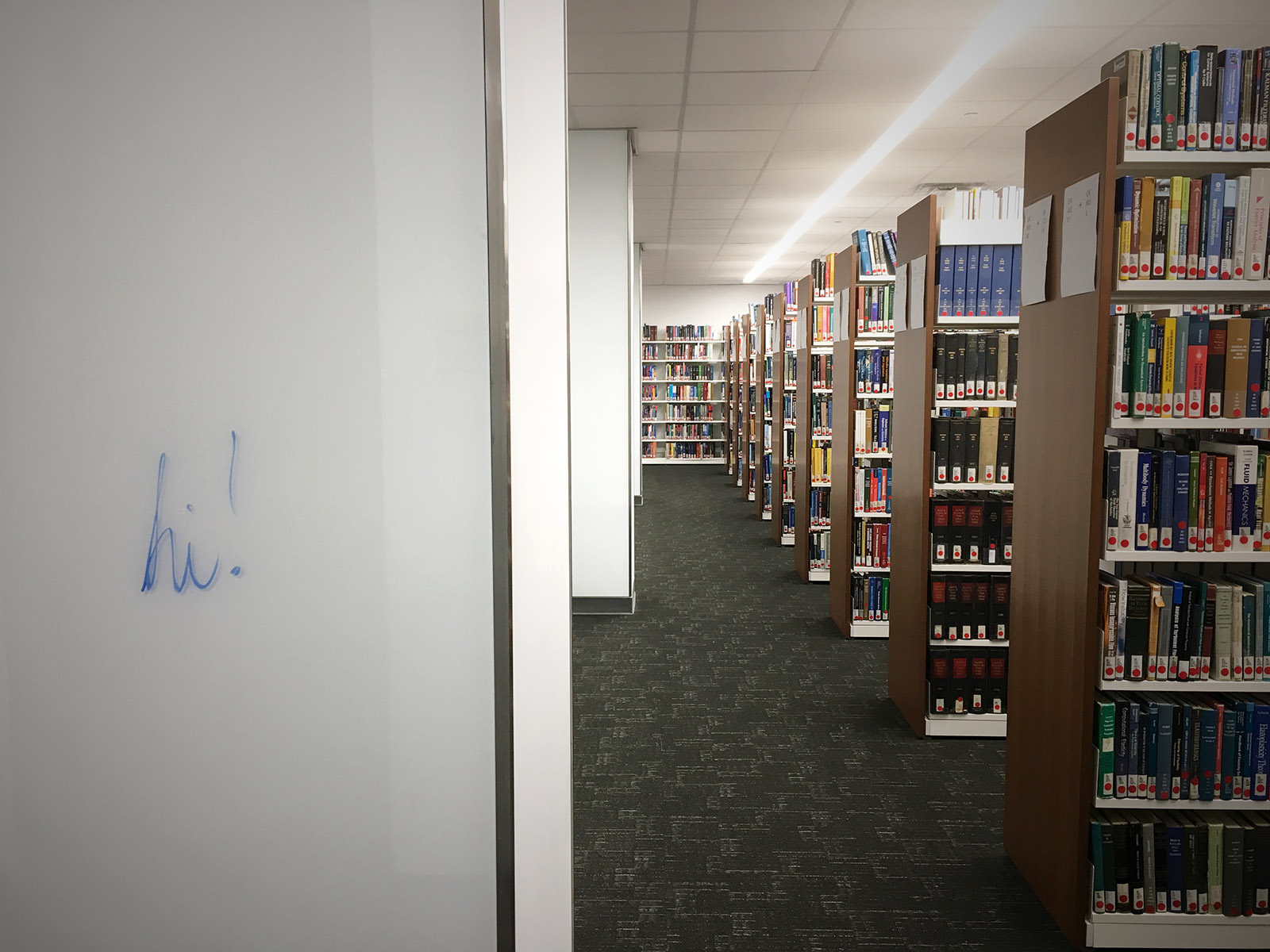 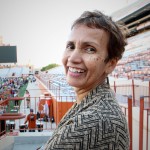 Welcome back!  I hope the spring semester will be productive and successful for you.

While you were away we have worked quickly to launch UT Libraries’ new website. Check it out at https://www.lib.utexas.edu/  It is our hope that you will find the new website easy to navigate and to learn more about UTL’s News and Featured events. There is a helpful 404 error page in place to redirect users who might be trying to reach legacy content. All of the content on the legacy site will remain intact for the foreseeable future as we continue to migrate to the new site.  Please use the new feature on the site to send us your feedback.

We are also excited to announce the opening of the McKinney Engineering Library in the brand new Engineering Education and Research Center on January 16. The engineering library exemplifies our continuing efforts to rethink what libraries need offer to meet user expectations in a digital environment. We have moved a highly curated collection from the engineering collection on PCL’s 6th floor to the new library.  Beyond books you will find enhanced space and technology — 3000 square feet of new space, including consultation and seminar rooms, 24 new workstations and power outlets aplenty, as well as new printers, scanners and self-checkout.

We also made a change at the end of the fall semester that may have gone unnoticed, but will be of great interest for our undergraduate patrons. Beginning December 1, the Libraries extended loan duration for materials from 28 days to a semester-long period, allowing students greater time to focus on learning and less on managing access to resources.

Our core mission is to support the university’s core mission of research and teaching and to help our students to be successful graduates.  We are here to serve you please let us know how we can help you!

Best wishes for a successful semester.

What do the traditional academic fields of architecture, fashion, sports, engineering, biology, chemistry and military science all have in common?

The answer: they all share research interests in design and implementation of high tech textiles. This growing area includes biomimicry, embedded medical sensors, wearable electronics, camouflage, prosthetics and much, much more that will impact all our lives.

Because engineering plays an important underlying role in various aspects of technology, the Engineering Library has stepped up its collecting interests to include materials that specifically relate to this new era of high tech fashion and textile design.

To learn more about this fascinating field, use the Libraries’ scOUT tool to search for books and Academic Search Complete for new articles, as well as any of our specialized databases on how fashion and textile design is changing.

One of our favorite recent articles concerned developing a way to mimic the camouflage abilities of squid skin in fabric. So think of this the next time you eat calamari—there is more than good taste to this animal.

Below are some examples from our collections that show how this new area will impact all of our lives and demonstrate how the Libraries are keeping abreast of the brave new world of textiles.