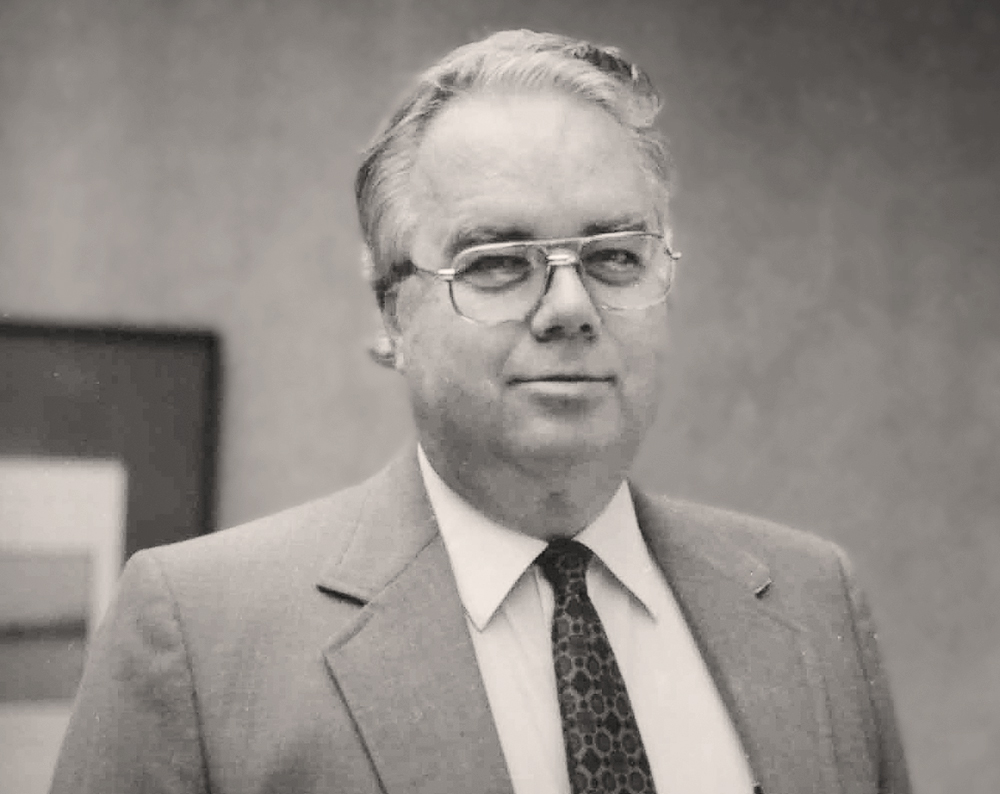 The Libraries has witnessed the loss of a luminary leader with the passing of former Director Harold W. Billings.

Harold spent the better part of his life dedicated to the cause of libraries and librarianship. His tenure straddled a period of transition for libraries, with the development of the internet and the evolution of digital technologies impacting the way that users accessed library collections. Billings oversaw the implementation of computerized systems to manage, control and provide access to academic resources while also improving sharing processes for other materials throughout the nation and world.

Harold stands as the longest-serving director of libraries at the university, piloting one of the nation’s largest academic library systems for 25 years. In recognition of that accomplishment, we recently commended him as Emeritus Director at the 40th anniversary celebration of the Perry-Castañeda Library, at which Billings was the inaugural director.

I’m glad to have known Harold as a person, and I’m honored to stand on the shoulders of such a leader. I hope that you’ll join me in remembering his contributions, and follow his example in your advocacy for the noble enterprise to which he dedicated his life.

Click here to make a tribute in memory of Harold W. Billings to the UT Libraries.

One thought on “In Memoriam: Harold W. Billings”