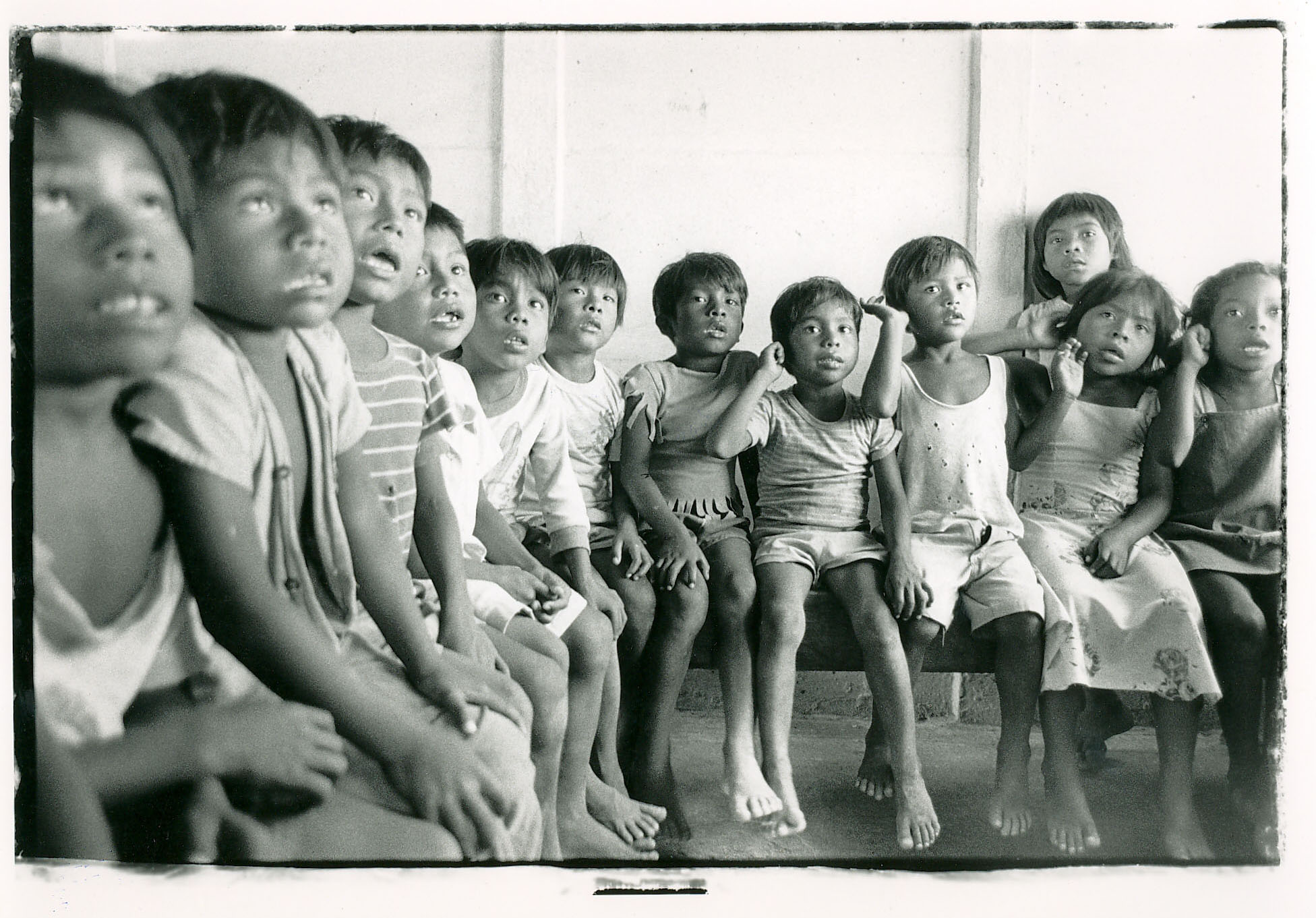 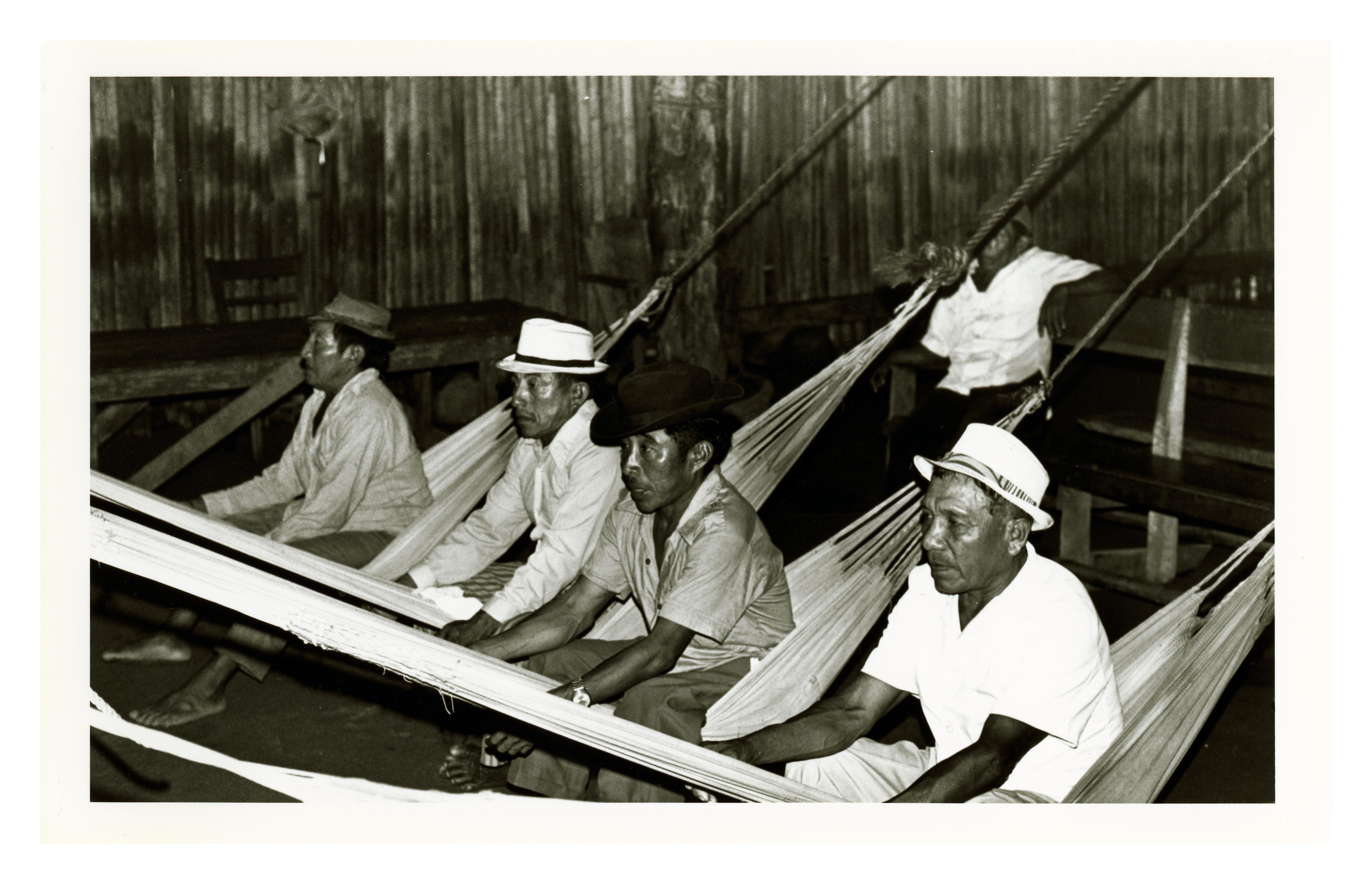 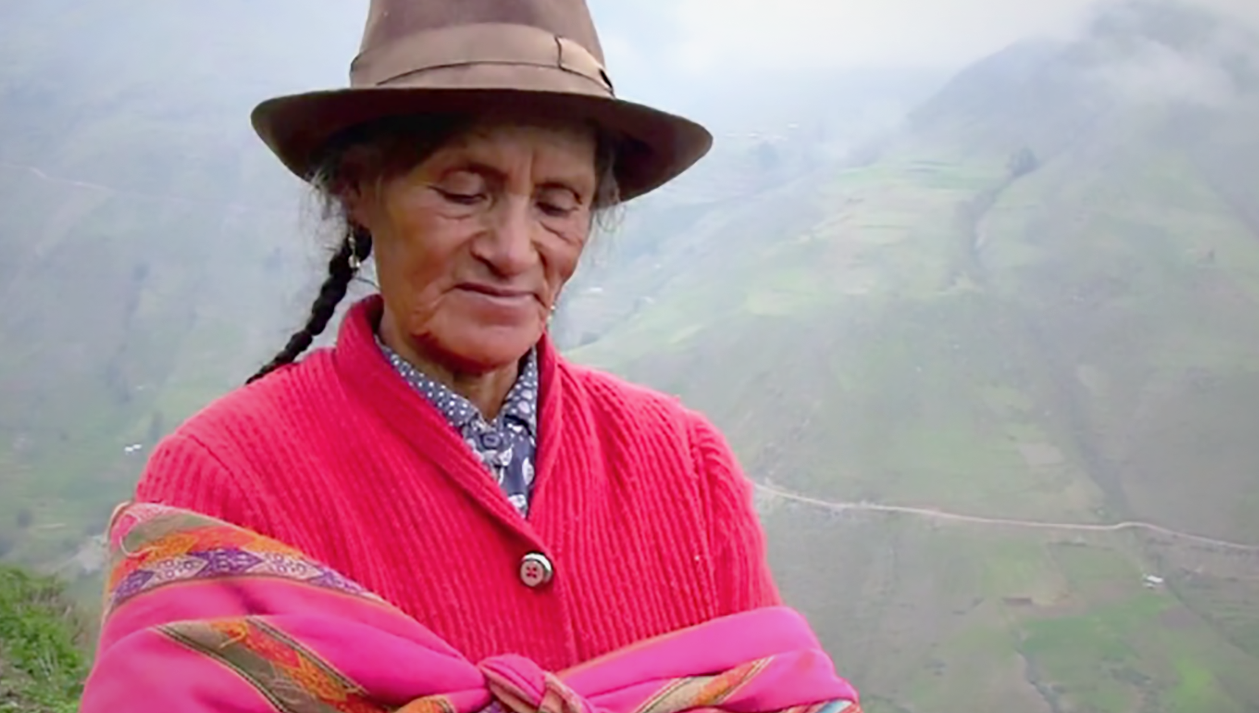 The current state of the world’s languages is so precarious that many public and private funding agencies now have programs dedicated entirely to the documentation and preservation of endangered languages. These programs include the Documenting Endangered Languages Program, jointly funded by the National Science Foundation and the National Endowment for the Humanities; the Endangered Languages Documentation Programme of SOAS and Arcadia; the Endangered Language Fund; and National Geographic Explorer, among others. A major requirement for all of these grants is that the collected documentary data must be archived where it will be available to the public. As more and more language researchers focus their efforts on language documentation, there is an ever-growing need for digital language archives like AILLA, which is a founding member of the Digital Endangered Languages and Musics Network (www.delaman.org). These repositories are crucially important to the field of language documentation and conservation because they provide access to these language materials for both research purposes and community use, and they are committed to the long-term preservation of these materials so that they will be available for future study, as well as for the revitalization or reclamation of endangered languages by their heritage communities. 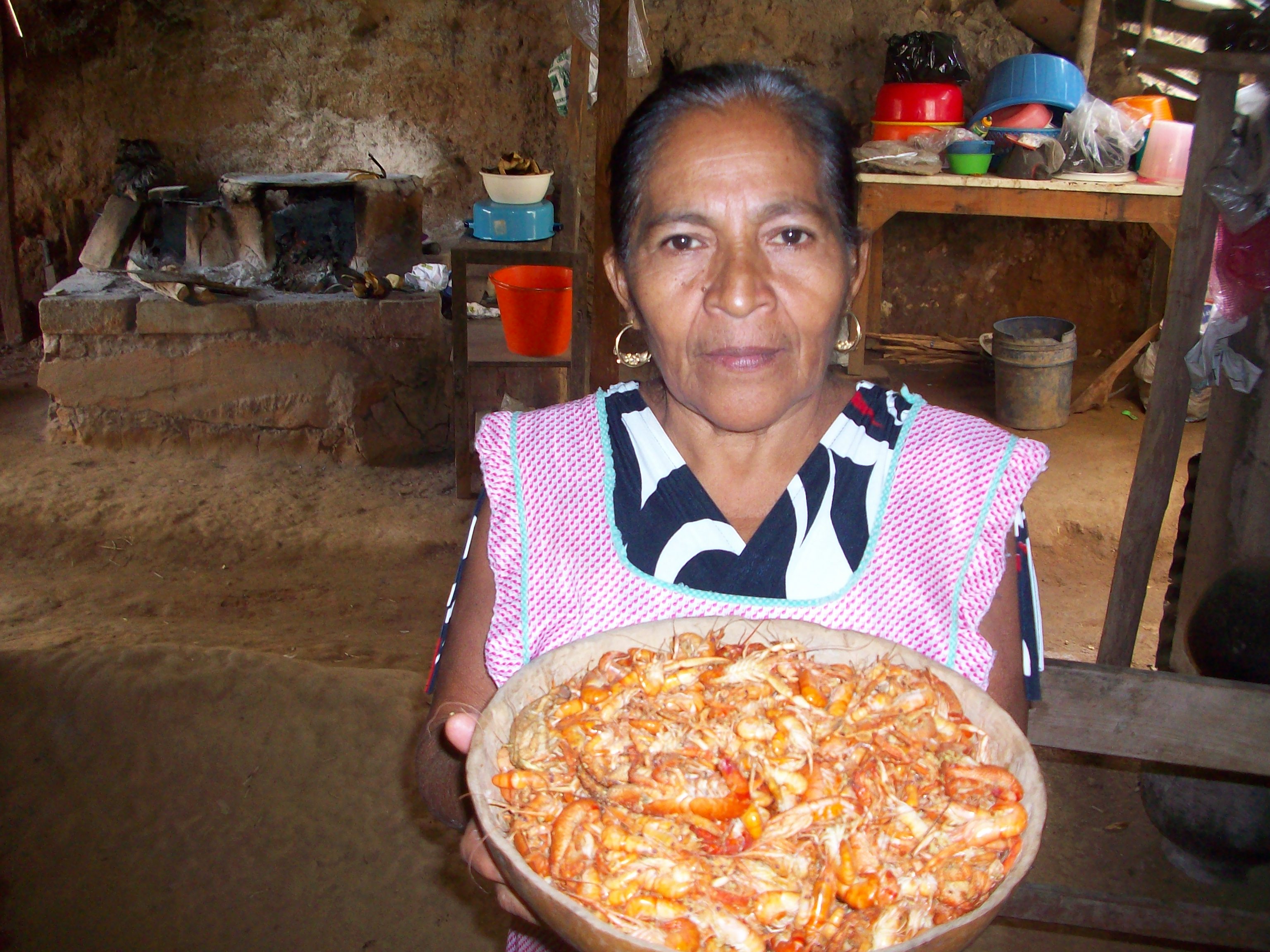 AILLA is unique among digital language archives in that it is the only one with bilingual portals in both English and Spanish, as well as the only one to include metadata in both these standardized languages and in the indigenous language that is the focus of the material. Furthermore, AILLA is the only digital language archive whose collection area includes all of indigenous Latin America, an area that is home to at least 60 unrelated language families and as many as 74 languages isolates, that is, languages that are not related to any other known language. (For comparison, each of the European Union’s official languages belongs to one of three language families, and there is only one language isolate, Basque, on the entire continent). 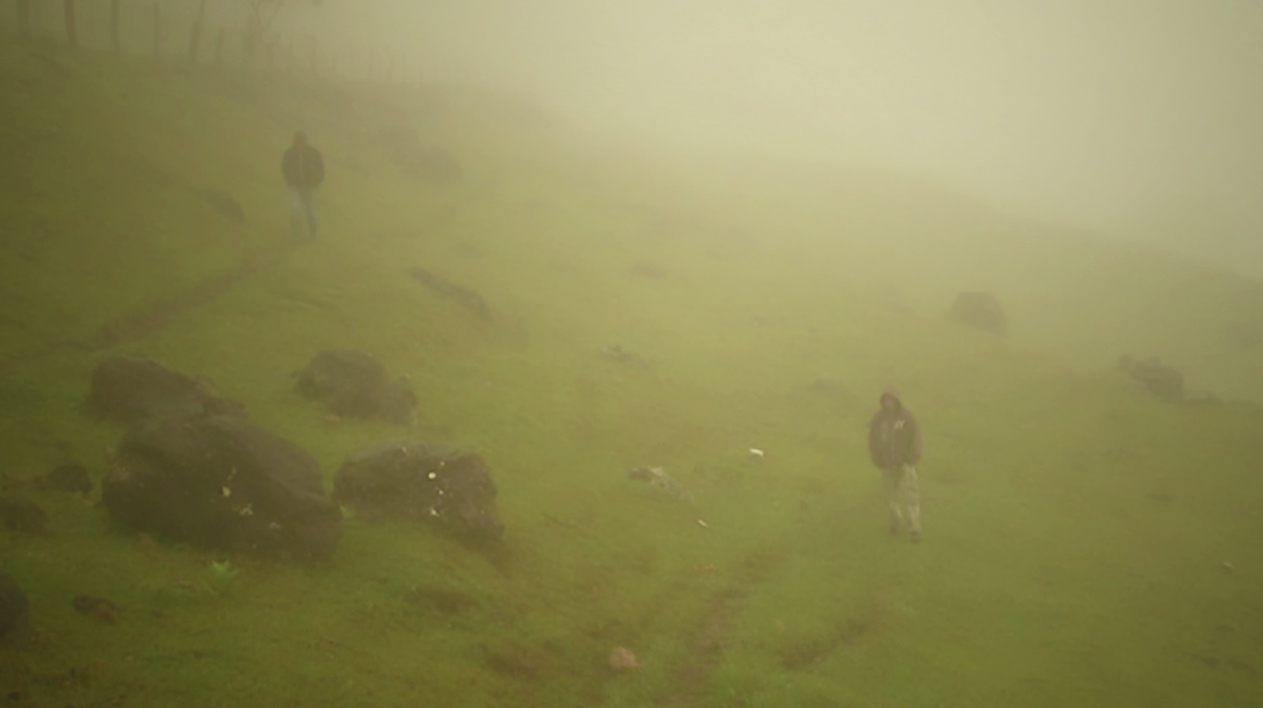 Latin America’s indigenous languages often contain grammatical features and linguistic structures that are rare or not found elsewhere in the world, and research on these languages often leads to insights about what is possible—or not possible—in human language, which in turn leads to a better understanding of the relationship between language and human cognition. Furthermore, Latin America has one of the highest concentrations of un(der)-described and un(der)-documented languages in the entire world, which makes it an area of high interest for researchers who pursue language documentation work.

As the only digital language archive that focuses on this area of the world, and the only one that offers portals and metadata in Spanish as well as English, AILLA gets frequent and numerous requests from researchers who wish to deposit their data in this well-known and well-respected archive. Since requests now far outweigh staff time that can be dedicated to ingesting all these multimedia materials, the new Islandora-AILLA repository was built to allow researchers to be able to add their own data to AILLA. The first AILLA Archive-a-thon occasioned the launch of this new self-deposit tool.

During Part 1 of the Archive-a-thon, which was delivered entirely in Spanish for this particular audience, Kung and Sullivant taught the researchers how to select and organize their research materials for self-depositing at AILLA, and they demonstrated the steps involved in using the self-deposit tool. During Part 2, the researchers worked under the supervision of Kung and Sullivant to add their own multimedia materials—along with the associated descriptive and technical metadata—to AILLA using the self-deposit tool. Kung and Sullivant were assisted by Alicia Niwagaba, AILLA’s current GRA, Stéphanie Villard, a volunteer and former AILLA GRA, and Ana Paula Brandão, a LLILAS visiting scholar from Brazil. Feedback from the Archive-a-thon participants has been overwhelmingly positive, and their AILLA collections are growing.

Kung and Sullivant would like to acknowledge the crucial work that the University of Texas Libraries Dev/Ops team did to launch both the new AILLA repository and self-deposit tool and to create the infrastructure needed to make this AILLA Archive-a-thon possible.

Visit the Archive of the Indigenous Languages of Latin America at www.ailla.utexas.org.