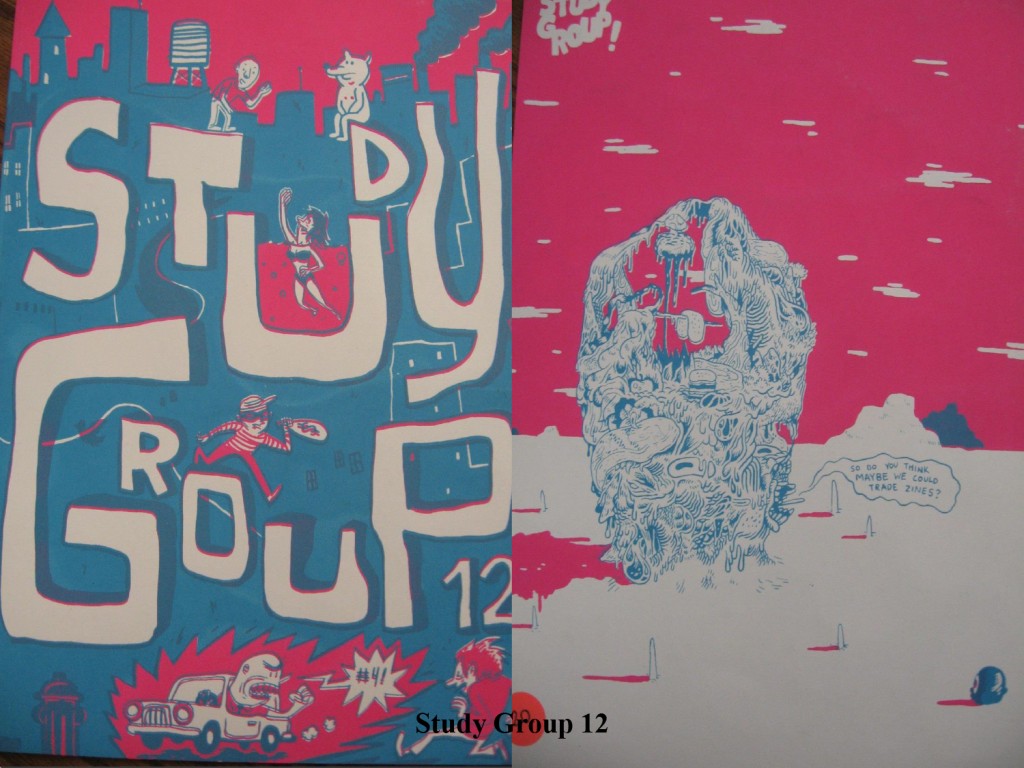 “When it comes to the underground, there are no ‘right zines’,” says Etchen. “There is a very decentralized history behind self-publishing and generally we chose works that I felt had a unique history behind them or ahead of them.” END_OF_DOCUMENT_TOKEN_TO_BE_REPLACED