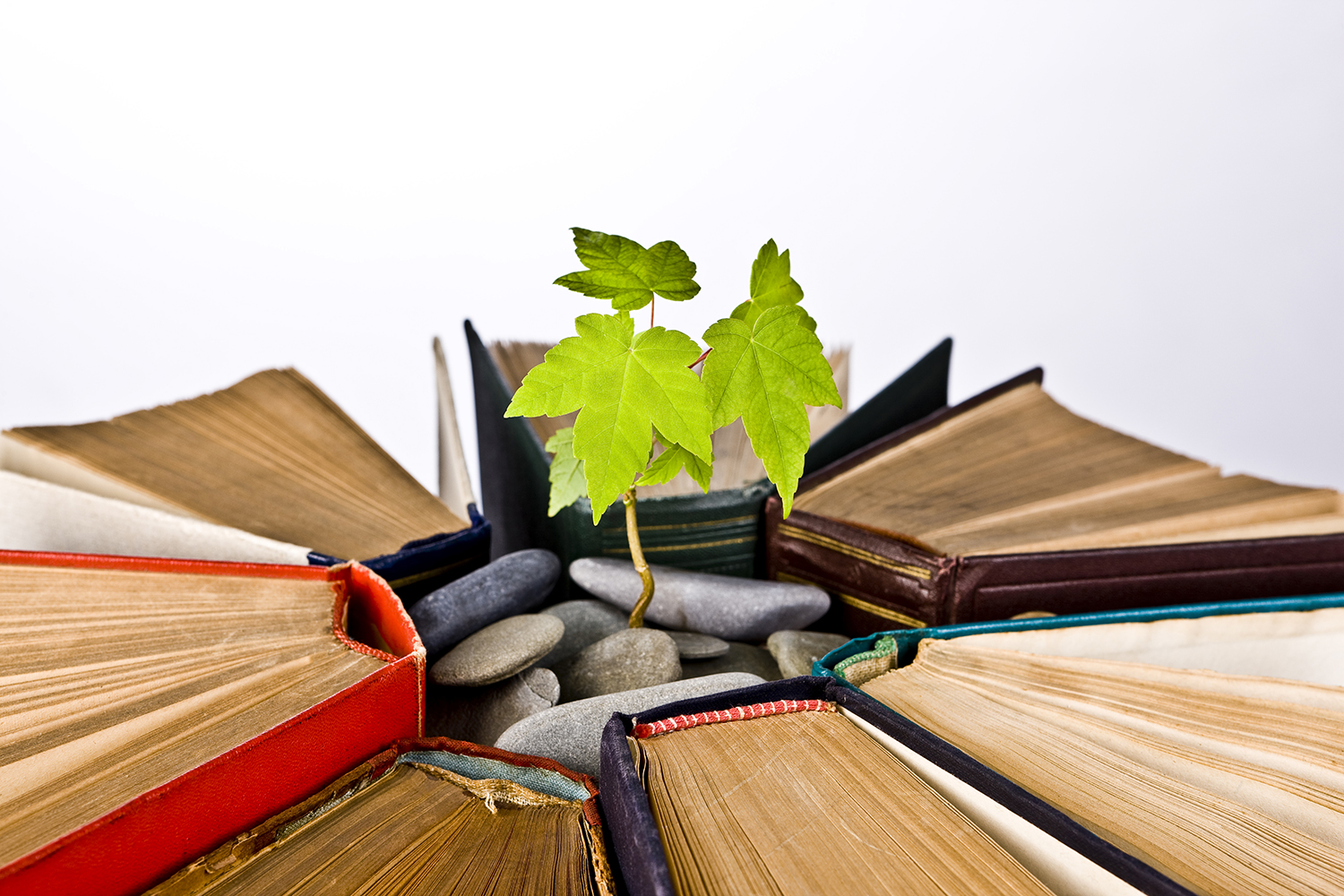 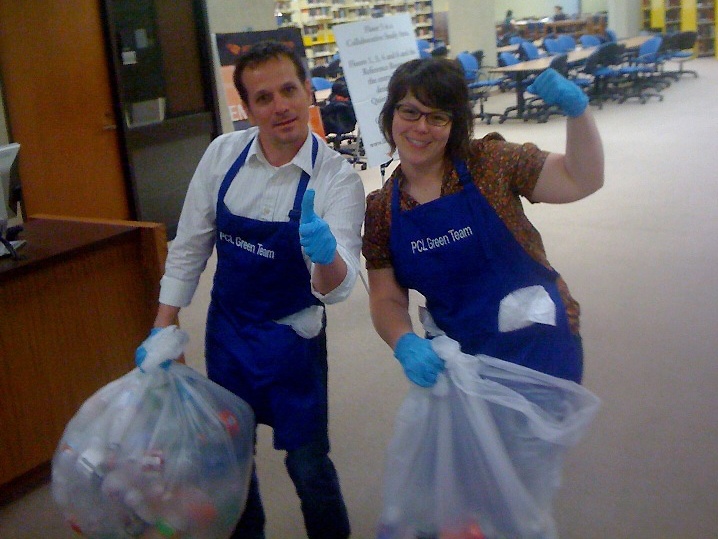 Many students perceive a library solely as place to read, study, or perform research for their school-assigned projects. As an undergraduate at the University of Wisconsin-Madison, I shared this sentiment; I rarely encountered projects in my specific courses that required me to do extensive research, and so the stacks that surrounded me while I studied and wrote papers went largely unnoticed.

Now, as a first-year UT graduate student and Graduate Research Assistant at the Architecture & Planning Library, I feel like I am getting a second opportunity to explore the riches that lie within the walls of a library. In some ways, I almost feel like many of the undergraduates using the library for the first time: in awe and slightly overwhelmed at the sheer amount of information that’s accessible. How had I never come across or searched on my own for a goldmine like this before? END_OF_DOCUMENT_TOKEN_TO_BE_REPLACED