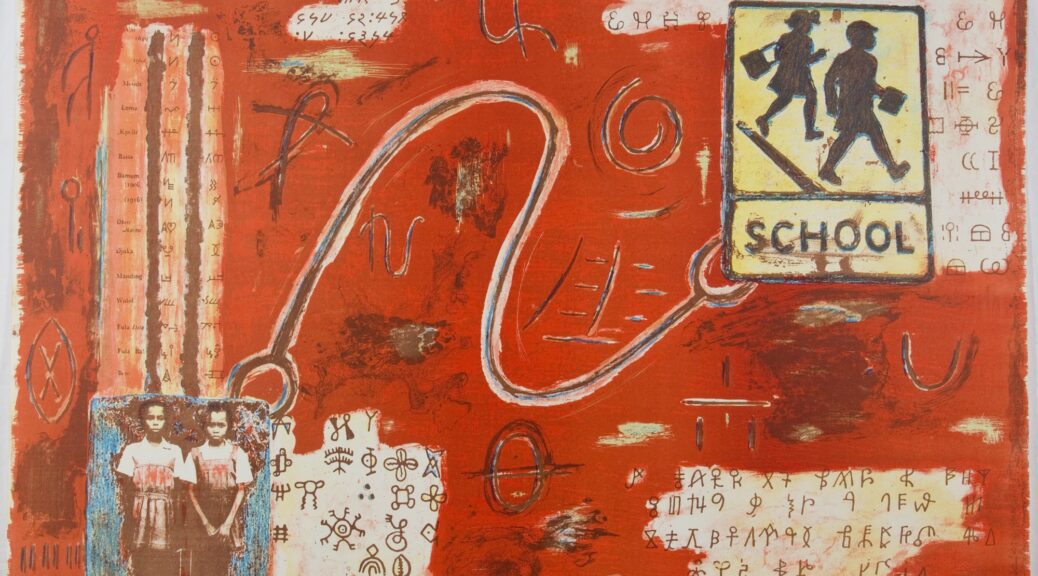 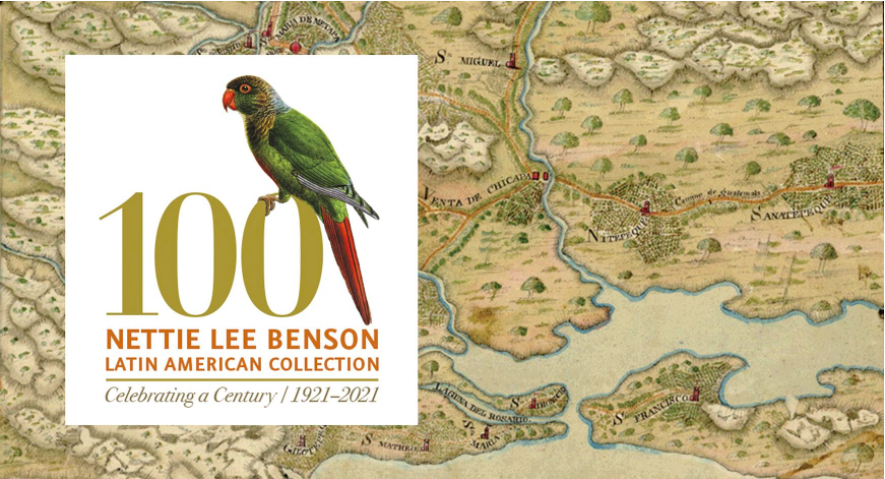 In honor of the centennial of the Nettie Lee Benson Latin American Collection, the library’s head of collection development, Daniel Arbino, has teamed up with Pilar Zazueta, historian and senior lecturer at the Teresa Lozano Long Institute of Latin American Studies (LLILAS), to create a bilingual podcast.

The Benson at 100 is an audio series designed for listeners interested in Latin American history and culture. Episodes will be released monthly, and explore the region through the Benson archives and books.

Learn more and listen to episodes at The Benson at 100. Visit the Spanish-language homepage: La Biblioteca Benson: Los primeros 100 años.