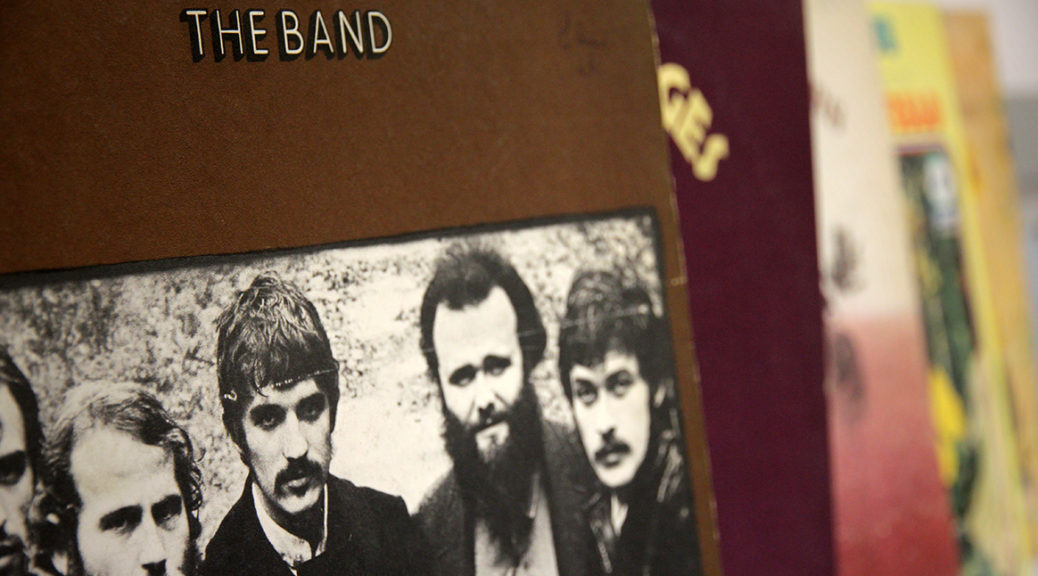 On their self-titled debut, L.A.’s Eulogies mixes thematically heavy lyrics with reverb-drenched back alley indie pop. Coolly restrained with an economy of motion, not a single guitar lick, bass thump, or snare hit is wasted. The band beautifully broods with noir-inspired post-punk, allowing singer/songwriter Peter Walker’s world weary vocals plenty of room to stagger about in his serious moonlight.

Berliner Nadja Korinth and New Yorker Ryan Schaefer meet somewhere in the jet-lagged middle on this mash-up of proto-punk fuzz, darkwave ambience, and krautrock minimalism. Drawing upon such art rock touchstones as VU, JMC, and Neu!, Palms defiantly never settles into a coherent sequence, preferring to bounce back and forth between styles in such a no-wave bliss that it keeps the unsuspecting listener peeking around the next corner for what’s next.

Old time Acadian music from Eunice, Louisiana’s Linzay Young and Joel Savoy. Like an update on Alan Lomax’s field recordings, Young (Red Stick Ramblers) and Savoy (founder of Valcour Records) captured these pre-accordion Cajun standards in just one afternoon with no frills and with no overdubs. Their vocal/fiddle/guitar dynamic rings true with front porch authenticity, and the twin fiddle tunes are simply enchanting.