A fellow library staffer recently observed that libraries are the place where the public goes to get an introduction to new technologies. One may scoff at that notion as an overstatement of importance, but on examination, it’s not such a far-fetched idea.

Libraries are in the business of early adoption for technological innovations, as most leaps forward have a profound effect on how library resources are preserved, shared and consumed. And as we begin to augment ways in which knowledge can be transformed either at the point of inspiration or in the presence of the resources that make transformation possible, it’s a natural progression to provide users with tools to communicate new ideas through the creative process as a next stage of evolution for libraries.

To wit, the very first cuneiform tablets may not seem terribly innovative given our immersion in modern digital technologies, but they represented a leap forward in how to document the knowledge of human existence. And they were collected in the precursors to libraries discovered in Sumeria — some dating as early as 2600 BC — which initially served to house government and religious records, but later incorporated information regarding history, mathematics and sciences.

Clay eventually made way for papyrus and paper, and later the printing press made duplication and dissemination a reality. In their early stages, these techniques and what they produced weren’t available to common people so the library, in time, filled the demand for access. Following a historical timeline forward, libraries have continued this trend, introducing the public to initially expensive and difficult to access post-industrial technologies like typewriters, copiers, PCs, printers and the internet — and to varying degrees, have made freely available tools for manipulating information of all types.

We’ve previously talked about a new kind of space that will launch at the Fine Arts Library (FAL) this fall that will continue precisely this function for library users. “The Foundry” is a maker space being developed to support the new undergraduate major in the Center for Arts and Entertainment Technologies (CAET) announced in February by the College of Fine Arts (COFA) by providing a suite of creativity tools that either have limited availability, limited accessibility or don’t exist elsewhere on campus.

The Foundry will feature numerous studios equipped with the most current technologies for specialized production by students in the CAET program, that will also be accessible to students from any department on campus.

The Game Development Studio will permit collaborative and immersive game play, game testing and game creation, where users will be able to check out the most recent consoles and connect these to large-format monitors for multi-person, multiplayer activities, as well as tools for developing artwork, sounds and game scripts for a variety of platforms. The Singer-Songwriter Studio will provide a variety of equipment for song creation — keyboard, computer, mixer, microphones and, most importantly, a voiceover booth that provides significant sound isolation for singers and narrators to practice and record vocal parts. A Video Production Studio will provide high-end video technology and software as well as equipment to check out. A 3D Print Workspace will include a cluster of 6 LulzBot TAZ 6 3D Printer stations and a Next Engine Desktop Laser Scanner that will be fully supported from design assistance to production. A Fiber Arts Studio will provide modern sewing and embroidery machines for textile work.  And the Maker Workshop will include microelectronics materials and a variety of shop tools and materials for creating across a broad spectrum of media, as well as a selection of high-end production machines:

There’s an air of nostalgia to a book-centric notion of libraries that persists with the institution’s adherents over time. But let’s not forget that libraries have long been on the leading edge of adopting new technologies throughout history — books included — and making them available to everyone. 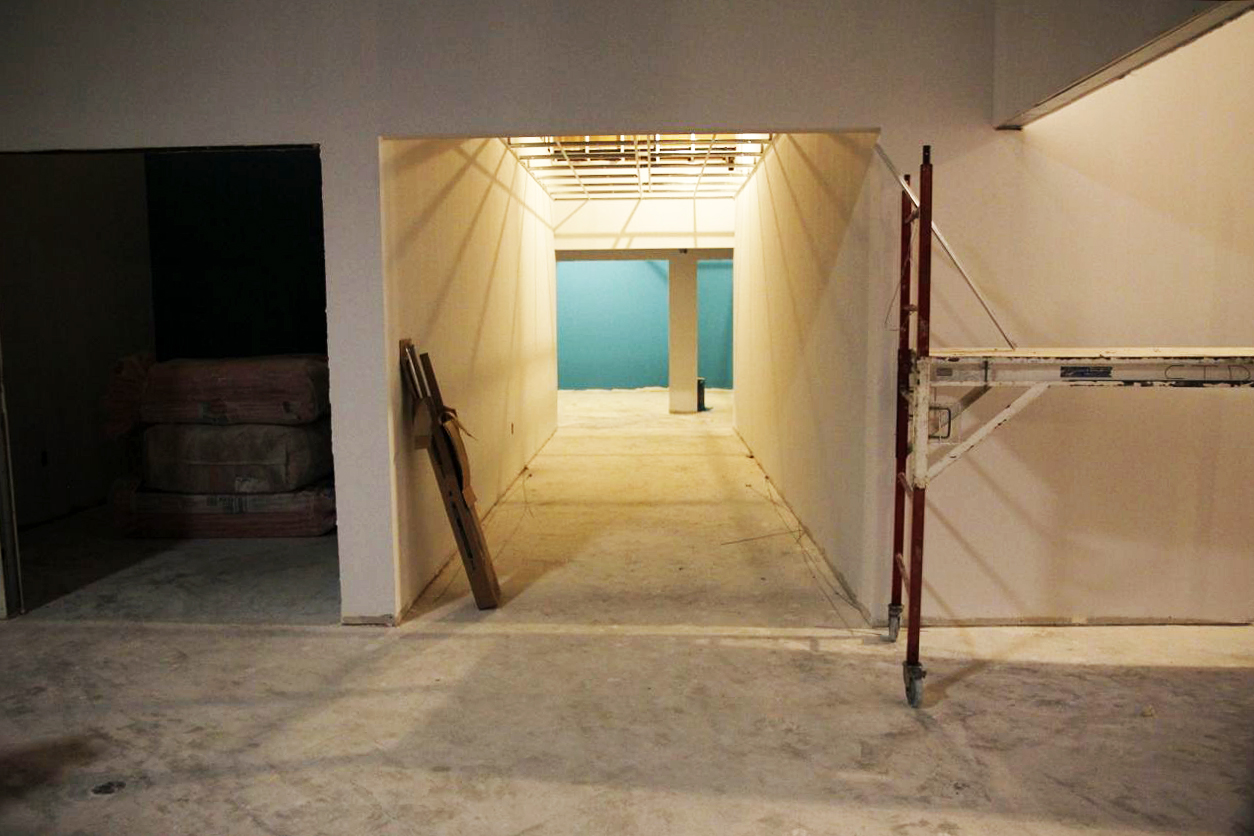 We’ve mentioned in past summers that even while students are mostly taking a well-deserved break and faculty are about and abroad staying abreast of trends and developments in their respective fields of focus, the Libraries use the regular academic hiatus to upgrade and transform services and spaces to meet the evolving needs of a constantly changing campus community. 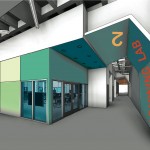 This summer is no different. We’ve highlighted the new space to open for an incoming class of Longhorns — the Learning Commons, a different kind of learning space that will inhabit a renovated space of some 20,000 sq. ft. on the ground level of the Perry-Castañeda Library, and represents the largest transformation of space in the PCL since its construction in 1977. The concept has been a long time in planning, but will finally be realized as construction of the new space ramps up to meet a mid-August deadline.  END_OF_DOCUMENT_TOKEN_TO_BE_REPLACED

In a profession that requires one to straddle eras respectively dominated by vastly different types of media, habituation was bound to produce some interesting subconscious tendencies.

David Bauer over at Gizmodo tells the story of the day he forgot how to use a book.

So, has this — or something similar — happened to you?

I suppose this proves that books are still relevant, but what about people?

(via The Chronicle of Higher Education)