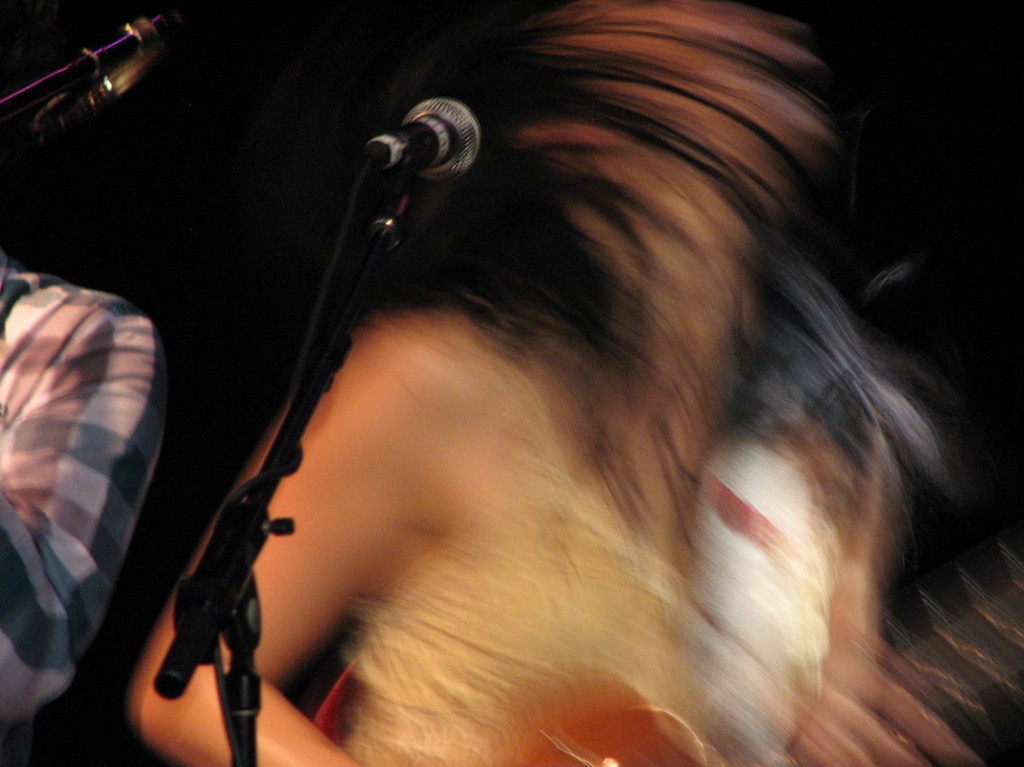 Several past and current staffers who also happen to be musicians have offered perspectives on why they landed work at the library, and how that connection impacted their music. END_OF_DOCUMENT_TOKEN_TO_BE_REPLACED