Small children running around the PCL’s UFCU Room is not a normal sight on a Tuesday morning. Neither is a drag queen dressed up in a gown and full make-up. But on November 27, the Perry-Castañeda Library brought them together for a special story time event. Tatiana Cholula read picture books to a crowd of about 20 small children and their parents. UT faculty, staff, and students joined in and took a seat on the floor to hear Miss Tatiana’s stories.

Drag Queen Story Time is a national phenomenon, and it is exactly as the name suggests – drag performers read picture books aloud to groups of small children, their parents, and adult drag fans. It has been a huge hit at public libraries across the country, and when our friends at Austin Public Library hosted their own Drag Queen Story Time event, they had to turn folks away because their room was at capacity!

While Drag Queen Story Time is not a typical event hosted by an academic library, we thought it sounded like so much fun that we had to give it a try. The PCL has an extensive Youth Collection, including a lovely selection of new and notable picture books. Faculty and students use the Youth Collection for research in education, cultural history, and art, and many faculty and staff with children check out these books for leisure reading. Because November is National Picture Book Month, it was the perfect time to hold this event.

We partnered with UT’s Gender & Sexuality Center to find a drag performer, and they directed us to Tatiana Cholula, a former UT student, who is popular in the local Austin drag scene. Miss Tatiana immediately was enthusiastic about the event, and she picked out three picture books from the PCL’s Youth Collection that featured LGBTQ+ characters and characters of color.

We are proud to have brought visibility to gender diversity and the joy and fun of drag performance to the library. The event also encouraged young children to be themselves, no matter their gender, and showed them a glamorous, queer role model. We received enthusiastic feedback from parents and students who asked us to host the event again, and Miss Tatiana said, “Showing my art to a much younger audience made my heart so full.” 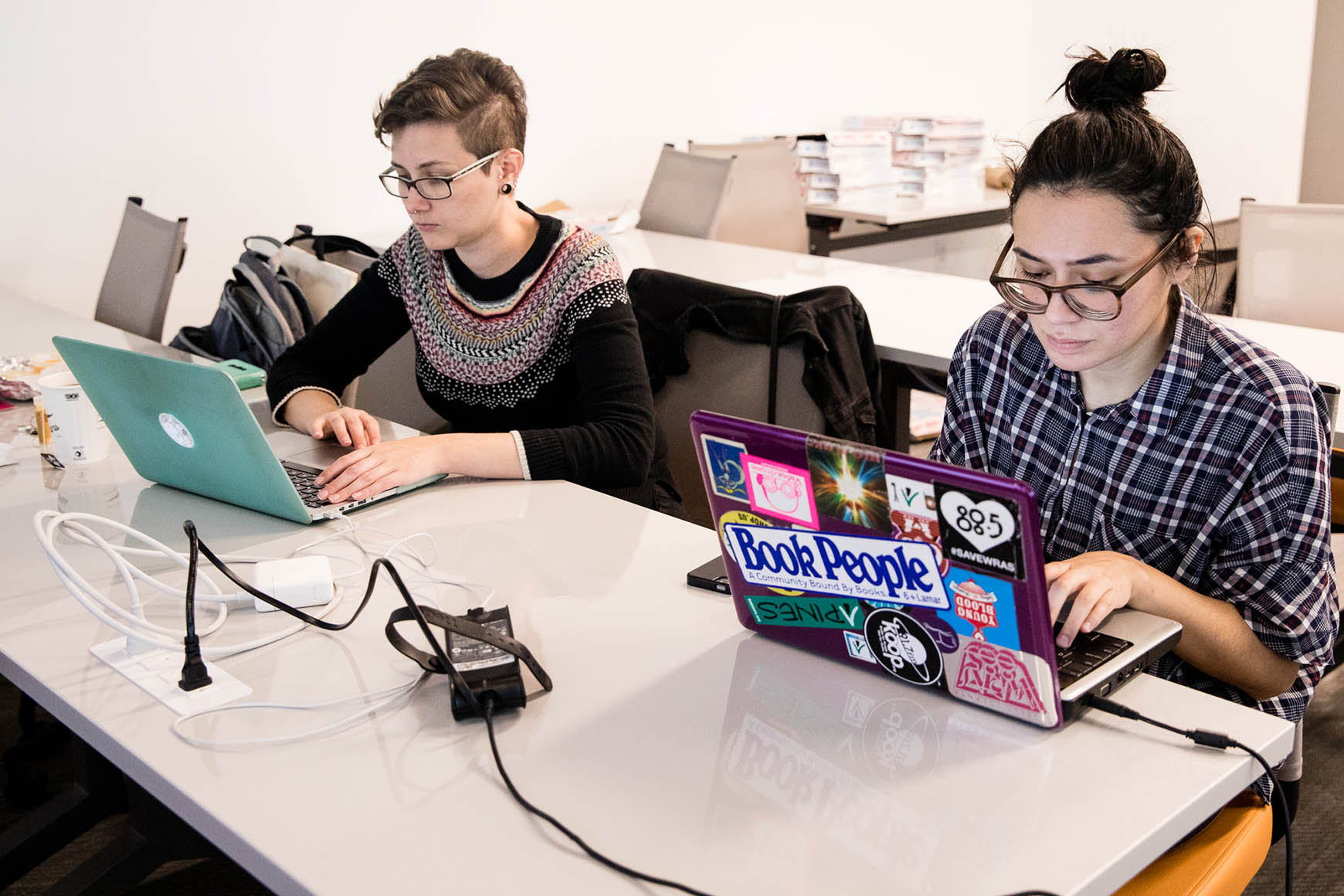