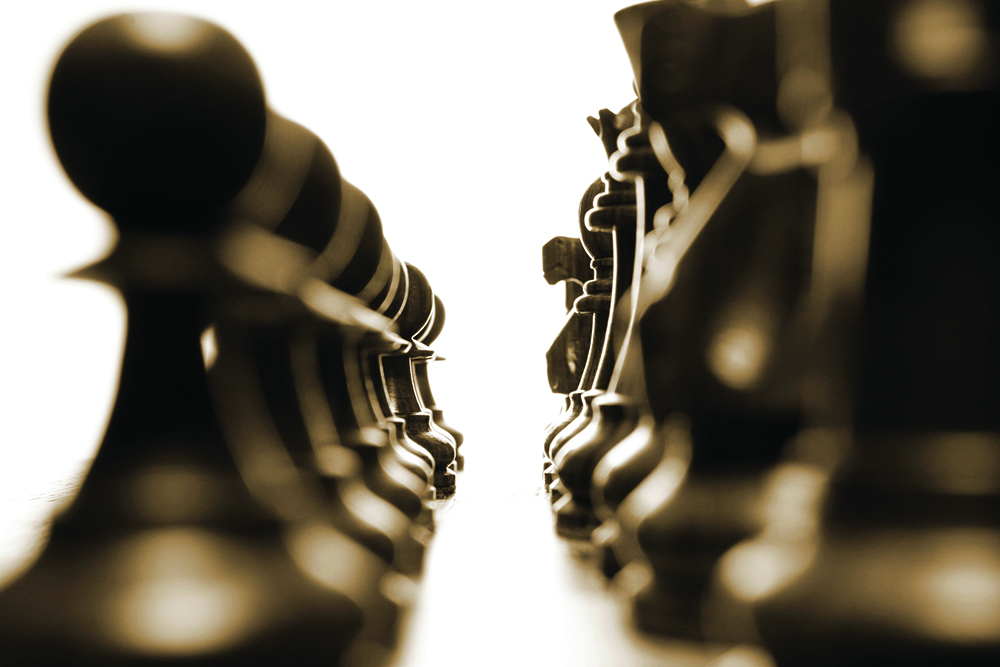 “We will do things differently, and we will do different things.”

These were among the first words that Lorraine Haricombe offered to Libraries staff on her arrival one year ago, and that exhortation has been realized in large ways as a new strategic vision becomes reality.

While some changes are more subtle, the way that the human resources of the Libraries are being adapted to the evolving needs of our users and to technological advancements is distinctive. New faces are filling positions that are outside the traditional library mold as a means of addressing new currents and new fields of inquiry in ways that take advantage of opportunities in the digital realm, as well as within traditional institutional frameworks.

Over the past year, the Libraries have hired for a succession of new titles that were necessitated by adjustments in university priorities and developments in the practices of scholarship.

One of the first moves made to reimagine the organizational structure within the Libraries occurred as the result of a vacancy at the Architecture & Planning Library, when head librarian Beth Dodd resumed her curatorial work in the Alexander Architectural Archive. Rather than simply refill the position as was originally planned, Haricombe worked with her executive team to adapt the title to a larger current in the field of digital humanities — an area of research and teaching at the intersection of computing and the disciplines of the humanities. The Libraries hired Katie Pierce Meyer as Humanities Librarian for Architecture and Planning both to take on a role as both administrative lead of the APL and also to focus on how to develop efforts in the digital humanities at a branch level that could be scaled to an organizational-wide scope.

The Libraries were in the process of reviewing its gifts policy even before Lorraine Haricombe arrived, and early decisions about putting controls on the intake of unsolicited gifts meant that head of gifts processing Sean O’Bryan could be redeployed toward another important priority. Sean was hired to the position of Collections Strategist, where he has become the catalyst for development of a new strategic policy for collections management. His work now is core to the improvement of efforts to move from print to electronic resources.

As African & African American Studies has joined the predominant fields at the university, the need for bibliographer support from the Libraries has become clear. Especially relevant to our existing resources is the growing focus on the African Diaspora in Latin America and the Caribbean, and with the recent attention given to our southern neighbors by UT President Greg Fenves, we recently hired Rachel Winston as Black Diaspora Archivist at the Benson Latin American Collection. Winston will work to enhance the Benson’s holdings while developing university collaborations to strengthen scholarship in this burgeoning field.

The importance of digital collections and electronic resources remains on an upward trajectory, so there is a constant need to reconsider strategy for making the most of campus technology for institutional gain. Between the expansion of digitization efforts, the prioritization of Open Access, and the unabated growth of Big Data in research, finding ways to manage a new universe of information has become essential. Jessica Trelogan recently became our new Data Management Coordinator to build, maintain and enhance the data services deployed by the Libraries. She’ll work closely with our campus partners at places like the Texas Advanced Computing Center and Information Technology Services to ensure that we’re making the best use of resources across the Forty Acres.

As digital collections continue to grow, the need has arisen for a dedicated custodian to manage both the born-digital and digitized materials that increasingly are the currency of library collections. Ashley Adair joined the Libraries Preservation Department last year as Digital Archivist to take over stewardship of digitized collections across its various libraries and archives, where she plays an active role in the acquisition, appraisal, arrangement and description of these modern core resources.

Technology has also created new opportunities for study at UT, and not just in the STEM fields. The university recently announced the formation of a degree in Creative Arts and Entertainment Technology within the College of Fine Arts, and the students of that program will rely heavily on a space being developed at the Fine Arts Library. The Foundry — a digitally-focused maker space within the library — will feature a recording studio, fiber art studio, video production studio, gaming studio, digital media lab and more. To support the student needs both within the new program and across relevant technology and design studies at UT, the Libraries created a librarian position for Arts and Creative Technologies, and hired FAL veteran Boris Brodsky. Brodsky will be the custodian of the Foundry, and will build from scratch the liaison role that the Libraries have with students and faculty in this exciting new program.

These are just the initial movements of a transformational time at the University of Texas Libraries, where we’re doing different things and doing things differently.