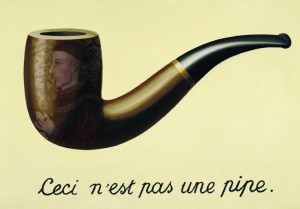 The original version of Faires’s Henry played last summer at The Off Center Theater and garnered enthusiastic reviews for its combination of spare presentation and complex performance. Faires will pare down the previous version while attempting to further disrupt the partition between audience and actor in this modernist perspective on Shakespeare’s epic history play. END_OF_DOCUMENT_TOKEN_TO_BE_REPLACED