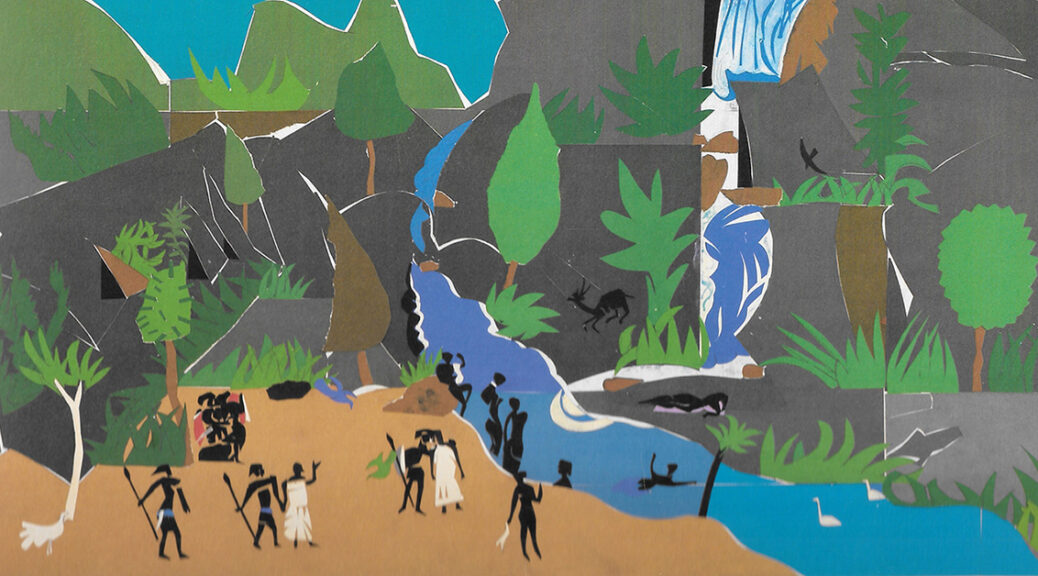 Zines are do-it-yourself publications used by different cultural groups to share ideas and information. The zine name and format emerged in the 1930s from fanzines for the science fiction community. This same zine format – small circulation, handmade, often photocopied– was used by activists to disseminate social and political views in the 1960s. From the 1970s-1990s punk rockers and feminist groups often adopted the zine format as a way to express their views within their communities. During subsequent decades the appeal of zines has only grown for makers and viewers alike.  These light-to-hold pages of images and text are cheap to produce and to purchase, even fun to trade.  They have never been more popular.

The Fine Arts Library began collecting zines in earnest in 2010 under the stewardship of former Fine Arts Head Librarian Laura Schwartz. The reasonable cost of zines made collecting possible and the FAL emphasis was given to zines that related to art and music, as well as to local and regional zines. Schwartz also cultivated relationships with local zine dealers, including Russell Etchen, the owner of the former Austin bookstore Domy Books. When he moved from Austin, Etchen generously gave a collection of 302 zines to the FAL.

Among the zines in the Russell Etchen Collection are many created by artists. These zine artists were looking for a method to share work outside of traditional art world channels. Their artwork expresses every stage of the artistic process from preliminary sketches to carefully completed works of art. Although there are many themes that could be explored in the diverse, still-to-be cataloged, Etchen Collection, the exhibit, Art Zines From the Russell Etchen Collection, focuses on the contrasting ways in which six of these zine artists use the compositional devices of page layout, collage, and color to create and communicate. The exhibit will be of interest to any zine enthusiasts interested in do-it-yourself culture, as well as to scholars, artists, designers and art historians who can resource this distinctive zine collection for teaching and creative inquiry.

This is the first of three Omeka exhibits to focus on zines held in UT Collections. The zines for this exhibit were chosen by former Humanities Liaison Librarian for Fine Arts, Rebecca Pad. Print versions of these art zines from the Russell Etchen Collection are house in the Fine Arts Library.  Digitized copies of pages from these art zines, as well as more of the Etchen art zines, are to be found on Artstor under University of Texas – Art and Art History Visual Resources Collection