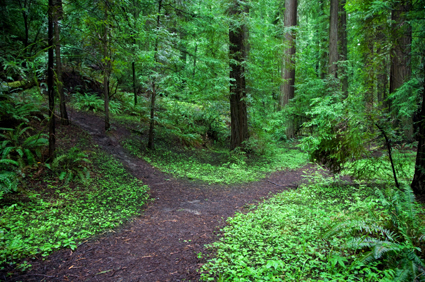 Recently, The University of Texas at Austin has found itself at the center of a debate over the structure of modern research universities. Questions have been raised about the value of research to the academic mission of higher education, and in light of the state’s current budget situation, whether state institutions can afford to be so heavily invested in the research enterprise. There is a belief in some quarters that the commitment to research excellence that characterizes top-tier research universities is unavoidably detrimental to the University’s teaching mission.

President Bill Powers presented his case last week in a speech that effectively made the argument that teaching and research are inextricably linked at the level of excellence the University pursues. In fact, his examples demonstrated that the interplay between teaching and research has resulted in the sort of collaboration and innovation invoked by the notion that what starts here changes the world. President Powers noted that our ability to sustain this level of excellence requires a continued commitment to the tradition of ongoing institutional introspection and transformation that have made The University of Texas at Austin a model of efficiency and excellence.

If you’ve yet to do so, you can view the speech in its entirety or read the transcript.