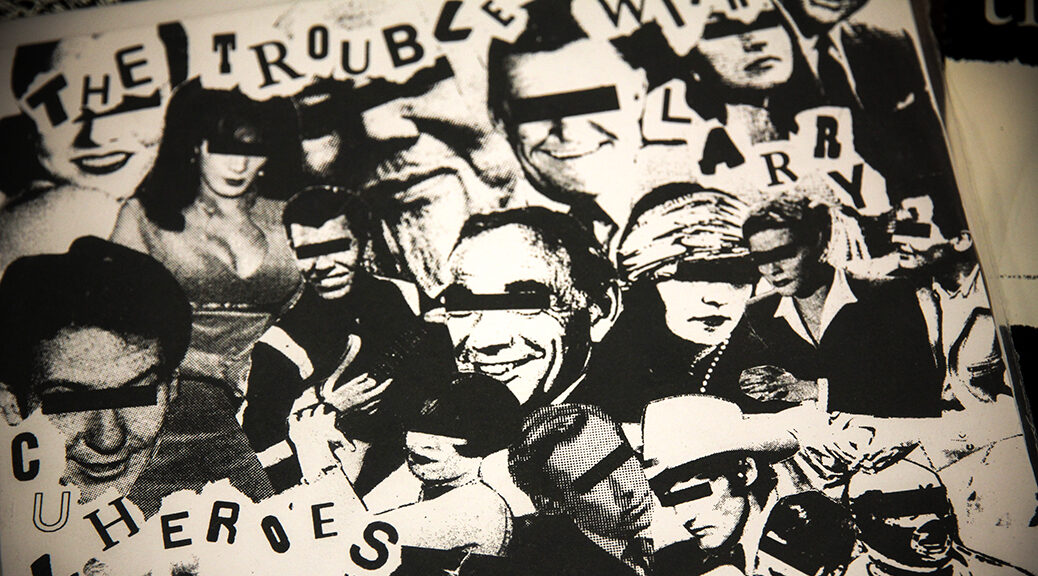 The genius of this Finnish group (1987-2008) was not only that they imported masterful instrumental takes on American surf garage rock back into our record stores, but that they also delivered blistering live shows to prove their point. Local Warming keeps it in cruise control with Sci-Fi guitars, greasy organ hooks, and a punkabilly rhythm section. The vibe veers off into prog and post rock at times, but thankfully never strays too far off the futuristic retro path. Crank up the old hovercraft and blast these instant classics!

Heart on its sleeve country-rock from a troubadour lifer, the late Greg Trooper. Having penned songs for Vince Gill, Steve Earle (who provides a true fan’s liner notes), Billy Bragg and others, Trooper showcases his beefy baritone on these tough and touching jukebox-worthy originals. Forthright yet dreamily reflective lyrics reveal river-deep themes swirling around love and loss. Masterfully recorded and produced by Americana heavyweight Phil Madeira.

This Birmingham, Alabama duo flew low enough under the music biz radar to miss out on fame, but high enough to attract critical accolades. On this stylistically sprawling 21 track album, Brad Armstrong and Buzz Russell share songwriting duties, and while both are lyrically rooted in southern gothic, the music swerves back and forth – sometimes abruptly – between lo-fi avant pop rock and brooding folk. Think Mark Linkous and Elliot Smith (both ghosts themselves) fussing over fuzz pedals and tape loops in some creaky pineywoods cabin. Or better yet, don’t think. Just tune in and tag along on this richly rewarding backroads trip.

Not quite the jazz household name as Monk, Bud, or Duke, Waldron was most certainly that special musician’s musician, as well as an accomplished composer and sideman to the likes of John Coltrane, Charles Mingus, and Billie Holliday. This compilation spotlights Mal as both solo artist and house pianist for Prestige Records by showcasing various tracks from the Prestige All-Stars, hard-bopping alongside Coltrane and Webster Young, Steve Lacy and Eric Dolphy. Elegant, melodic, classic bop. Essential listening for even the most casual of jazz fans.