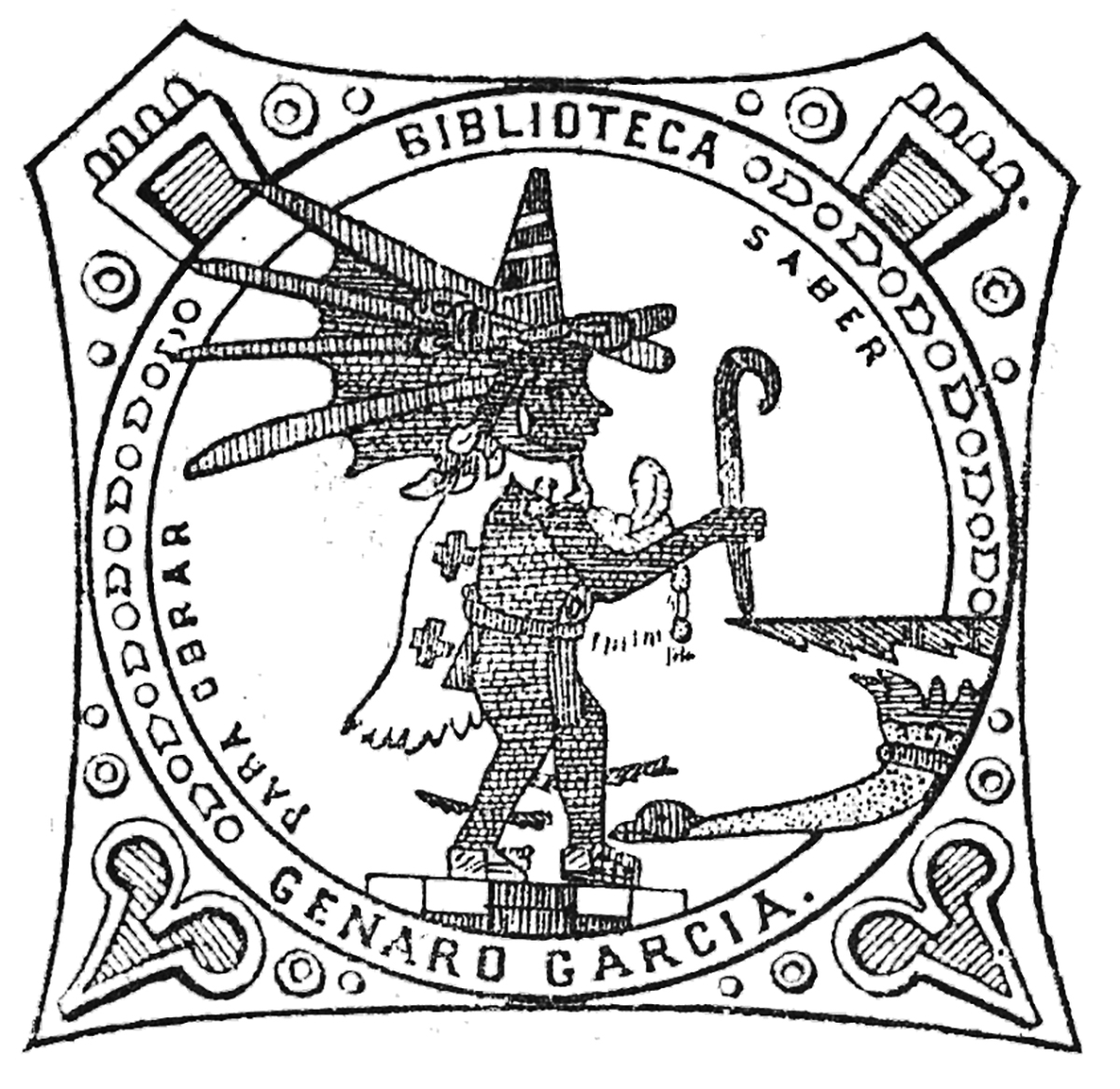 In 1920, Regent H. J. Lutcher Stark and Historian Charles Wilson Hackett, representatives of The University of Texas attending President Álvaro Obregón’s inauguration in Mexico City, were transfixed by the sight of the first edition in Spanish of Bernal Díaz del Castillo’s True History of the Conquest of New Spain (1632). There, in a bookstore window, was the eyewitness account by a conquistador of the early Spanish adventures in Mexico. That single purchase led to the eventual acquisition in 1921 of the Genaro García library, an exquisite collection of print, manuscript, and photographic materials for the study of Mexico, the Americas, the West Indies, and Spain. García was regarded during his life as one of the Mexico’s foremost educators, historians, editors, and bibliophiles, whose 25,000-volume library was widely used by researchers seeking information on Mexico’s past.

Upon its arrival in Austin, the García Library was immediately made available to the university’s students and faculty under the able administration of Lota May Spell, noted historian, educator, and musician. The expanding role of Spanish language and culture in U.S. higher education by the 1920s, moreover, helped advance the idea of developing a library at The University of Texas whose mission would encompass all of Central and South America. The end of Dr. Spell’s tenure as curator of the García Library coincided with the University Library’s proposal to create a Latin American Collection in 1926 headed by Carlos E. Castañeda. After his arrival on campus in 1927, the library grew through purchase; assiduous gifts and exchange programs with many Latin American governments, academic societies, and cultural organizations; and the receipt and purchase of specialized research libraries and manuscript collections.

To discover more of the Benson’s treasures, purchase the new book, “A Library for the Americas,” now available through UT Press.