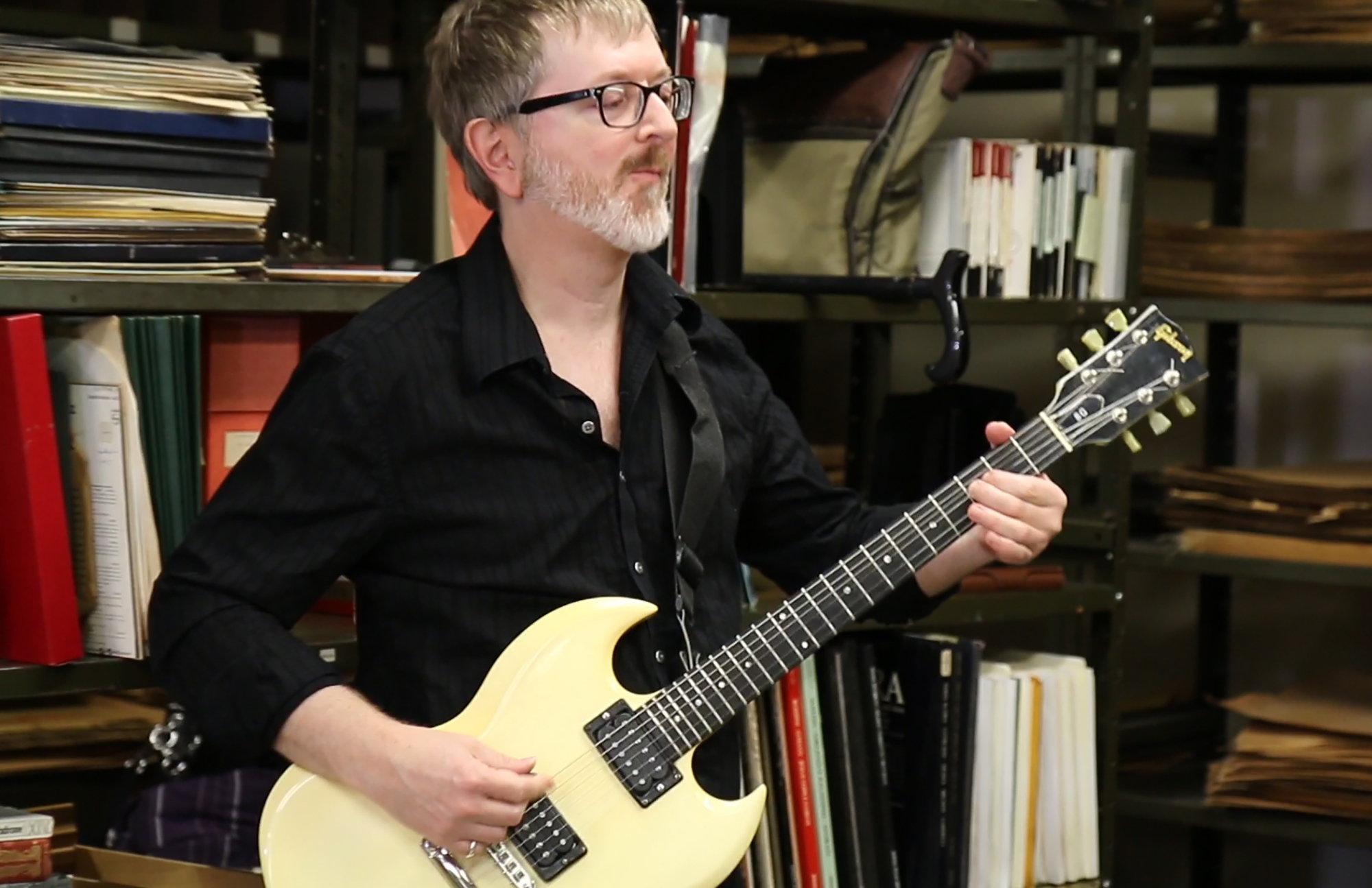 Resident poet and rock and roll star Harold Whit Williams has recently taken on a project to catalog the KUT Collection, obtained a few years ago and inhabiting a sizable portion of the Historical Music Recordings Collection (HMRC).

Being that he has a refined sense of both words and music, Whit seems like a good candidate for exploring and discovering some overlooked gems in the trove, and so on occasion, he’ll be presenting some of his finds here on the blog.

Ruxpin / Where Do We Float From Here?

IDM electronic musician Jónas Thor Guðmundsson hails from Iceland and creates blips and bleeps as Ruxpin. Less frenetic than Autechre, not as dark as Aphex Twin, Where Do We Float From Here shines with bright and melodic northern lights.

Jews and Catholics / Who Are? We Think We Are!

Muldrow takes a break from her breathtaking vocals and rhymes on Ocotea, as she deftly experiments with avant jazz swirled around inside chill electronica.

Harold Whit Williams is a Library Specialist in Music & Multimedia Resources Cataloging for Content Management. He also writes poetry, is guitarist for Cotton Mather, and records ambient electronic music under the solo name The French Riot.