This commentary originally appeared in the Austin American-Statesman, Wednesday, December 06, 2017.

The Austin Public Library recently opened its spectacular facility with much fanfare to respond to a diversity of needs in the Austin community. Transformed from a traditional library filled with books and other sources of information including media, the new open design sets itself apart as a new standard to address user needs in the 21st century. The timing of the opening of the new Austin Pubic Library is a perfect opportunity to highlight the resurgence of the central role of libraries in their respective communities, whether public, academic or school libraries, as they rethink their relevance amidst fast-paced changes. 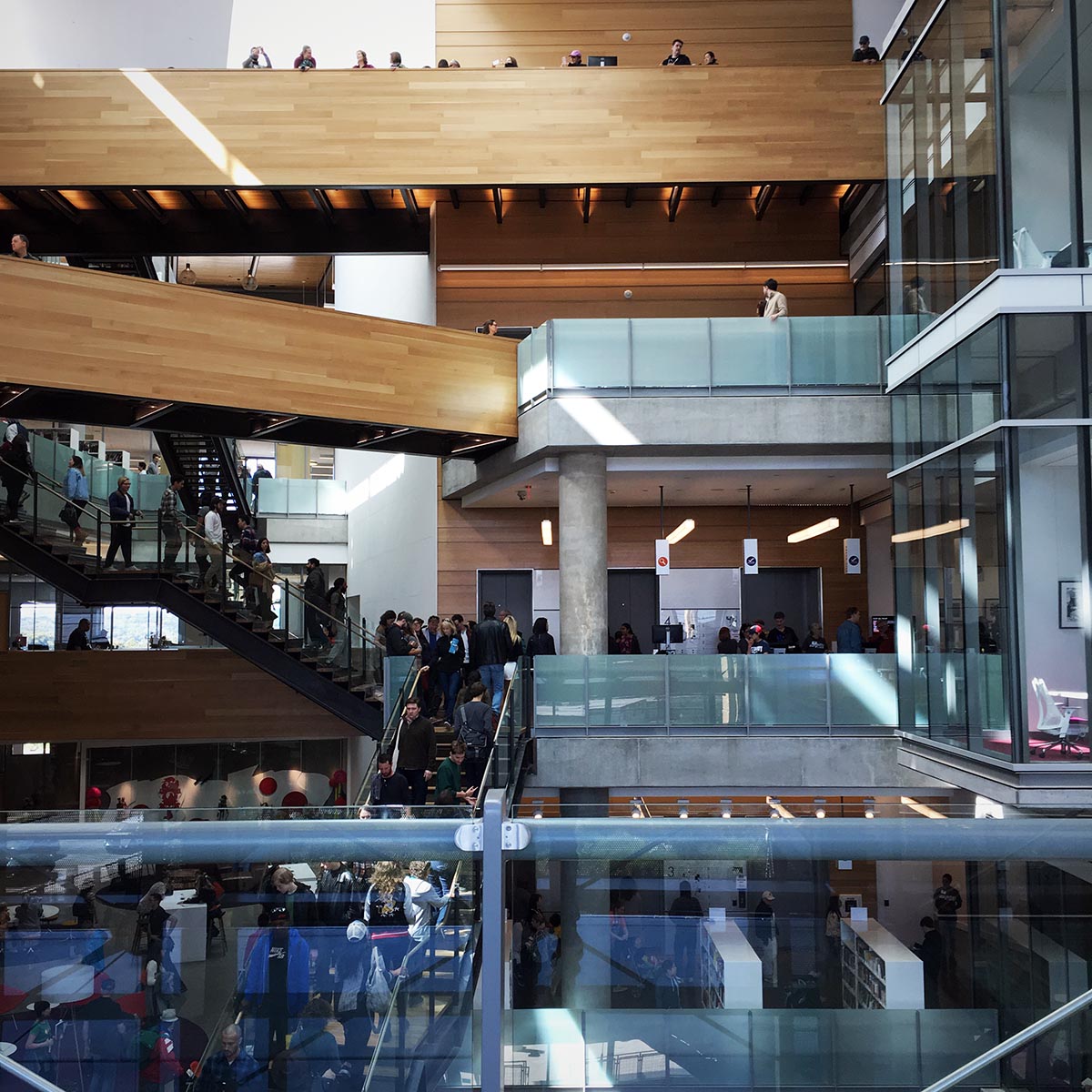 In an information society like ours, libraries are critical to fill equity gaps in society by democratizing access to information, education, skills training and job placement. Simply put, the Austin Public Library epitomizes how libraries elsewhere can be improved to better serve their populations.

The strength of libraries is, after all, their relationship to their communities, whether public or academic. They are centers of learning, social gathering and creativity usually in central spaces, a premium in most communities and on university campuses. The Austin Public Library has not disappointed. In some respects, it is the library of the future and will meet a multitude of needs including shared learning spaces, the technology petting zoo, the innovation lounge, the children’s creative commons and the reading porches.

In a nutshell, libraries must rebrand themselves as technology-rich learning centers. The rapid rate of technological changes, coupled with new user expectations, have accelerated libraries’ transition from mediated services to unmediated services. From online catalogs, to self-checkout machines, to room reservations and laptop checkouts, users can now independently use and reserve library resources that extend well beyond books. And, the old rules don’t work in the new environment. For instance, food and drink, cafes and gift shops have become normal features in libraries.

Notwithstanding the difference in the primary communities they serve, different types of libraries have implemented changes that are consistent with new needs and expectations. At its opening, Austin Mayor Steve Adler described the Austin Public Library as the “cathedral of Austin.”

A national conference called “Re-think it: Libraries for a New Age” will soon bring together academic, public and K-12 librarians, administrators, technologists, architects, designers, furniture manufacturers and educators to the University of Texas. Together, they will collectively rethink the increasingly important role libraries play in the communities they serve. 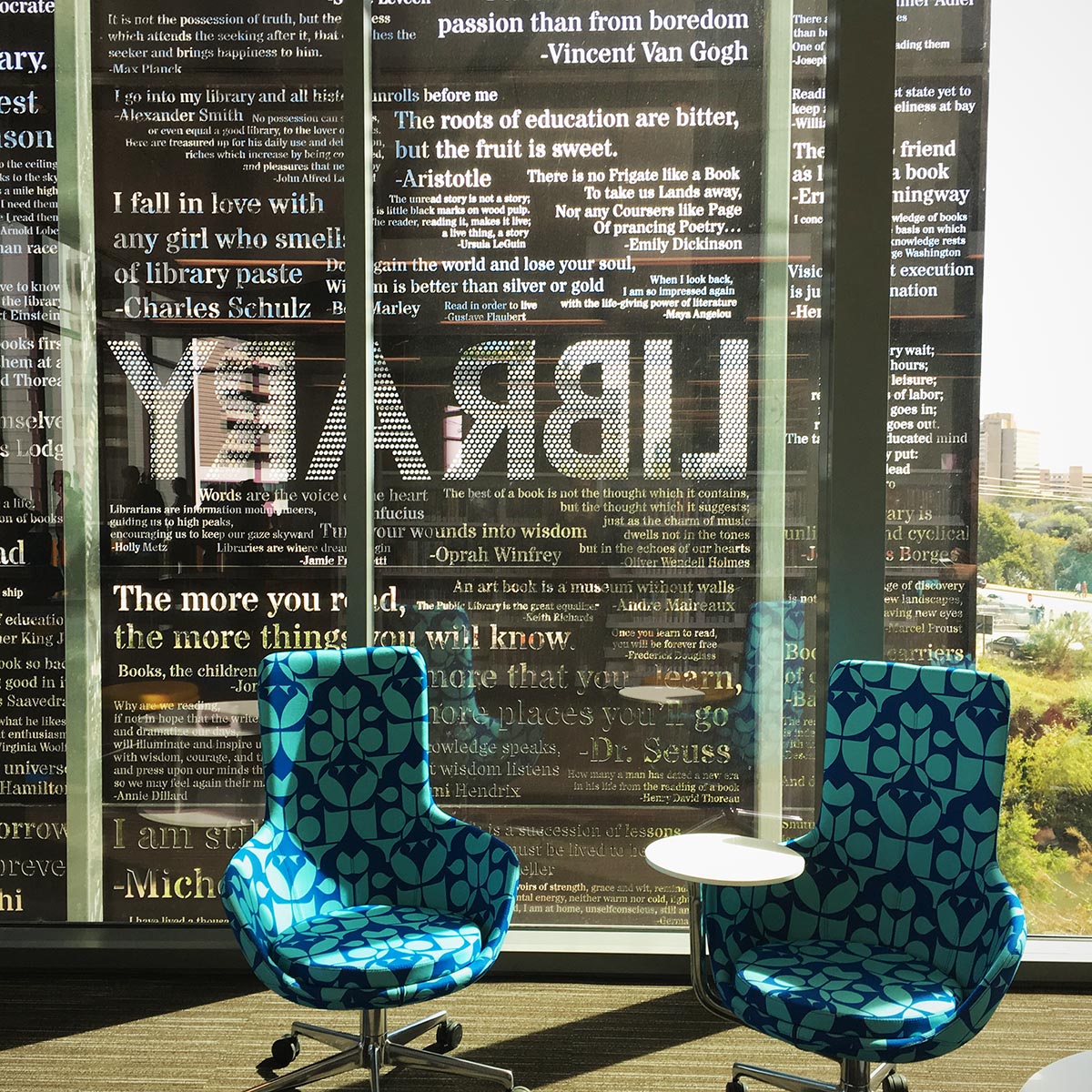 In some ways, rethinking libraries will mean collapsing old paradigms and sacrificing some of the nostalgia that we may have for paper and silence. If libraries are to realize a future potential, they’ll need to play a significantly more active role in creativity and productivity processes. The library is no longer a place to worship books; rather, a library, to modify the famous metaphor of Socrates, is the delivery room for the birth of ideas.

Austin isn’t the first city in recent years to invest in new library construction. Structures in Seattle and Minneapolis are notable recent examples of significant public reinvestment in libraries as an integral part of the community. The 21st century offers a renaissance period for libraries and library professionals to imagine the possibilities for the future. The Austin Public Library exemplifies a pioneering model in Texas for other municipalities to position their libraries as instruments of social empowerment. The time is now.