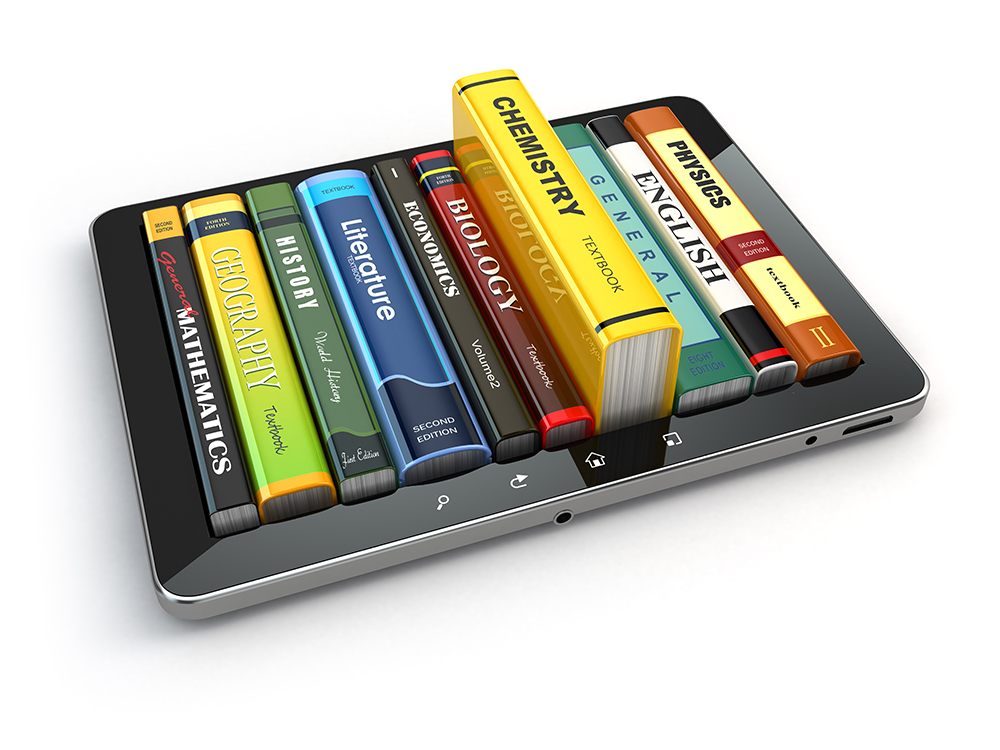 Tucked away in New York Gov. Andrew Cuomo’s announcement to make tuition free to eligible students at two state university systems was additional important news – a budget of $8 million had been earmarked to promote and distribute open educational resources, or online education materials that are free to access and customize for students. The two university systems have been urged to use this money to focus on high-enrollment courses, with the goal of minimizing or eliminating textbook costs for those courses. This is a very positive step toward college affordability and is exactly what we need in more states and on a national scale.

It’s no secret that the high cost of textbooks places an enormous burden on students. Textbook costs increased by an astonishing 82 percent from 2002 to 2012, a pace that is triple the rate of inflation. Open educational resources are a promising way to address issues related to both costs and education.

But it’s worth it because it is a viable solution to increasing student success. And it starts with open textbooks, which are a collection of open educational resources aggregated in a manner that resembles a traditional textbook.

As a longtime advocate of “open access,” I know that open textbooks are not the only solution to the higher education affordability problem. However, they can save students significant money not only individually, but collectively in high-enrollment classes where the combined savings are potentially large. Take, for example, OpenStax at Rice University, which offers free peer-reviewed open textbooks. It has saved students $155 million since 2012 by offering textbooks for the highest-enrollment college courses across the country. Simply stated, the advantages of using open educational resources offer students greater potential for broader access to information and education in New York, Texas or any state in between.

Open materials can also empower faculty members to change the way they teach and give them the academic freedom to tailor their course content to their students’ needs. What that exactly means for student learning and the motivations that encourage faculty to use open educational resources in their work as researchers and instructors offers an important opportunity to positively impact higher education as a whole.

Luckily some states are getting the message. In Texas, Gov. Greg Abbott recently signed Senate Bill 810 into law supporting the adoption of open educational resources similar to the Affordable Learning Georgia program out of the University System of Georgia, which has saved students more than $16 million through expanding the use of free and open course materials. Other states such as Florida, California, Minnesota, North Dakota, Oregon and Washington have enacted legislation that has expanded or stabilized open educational resources.

The momentum is also gaining traction in non-legislative initiatives. Seven of Rhode Island’s state colleges started using open-license textbooks this year in hopes of saving students at least $5 million in the next five years. And open educational resources libraries have been created at the system and/or institutional levels in Arizona, Minnesota, NewYork and Virginia without legislation. Some publishers are even trying to get into the mix.

But we need more. Moving forward, we need to convince more lawmakers in more states – and ultimately taxpayers – of the savings accrued to students and improved academic success rates for students using open educational resources versus traditional textbooks. And we need recurring appropriations to provide sustainable support for promoting and growing open educational resources in teaching and learning. With New York and several large university systems and legislative initiatives setting the example, it’s up to the rest of us to catch up and build on it.

One thought on “Message to States: Make OER a Priority”