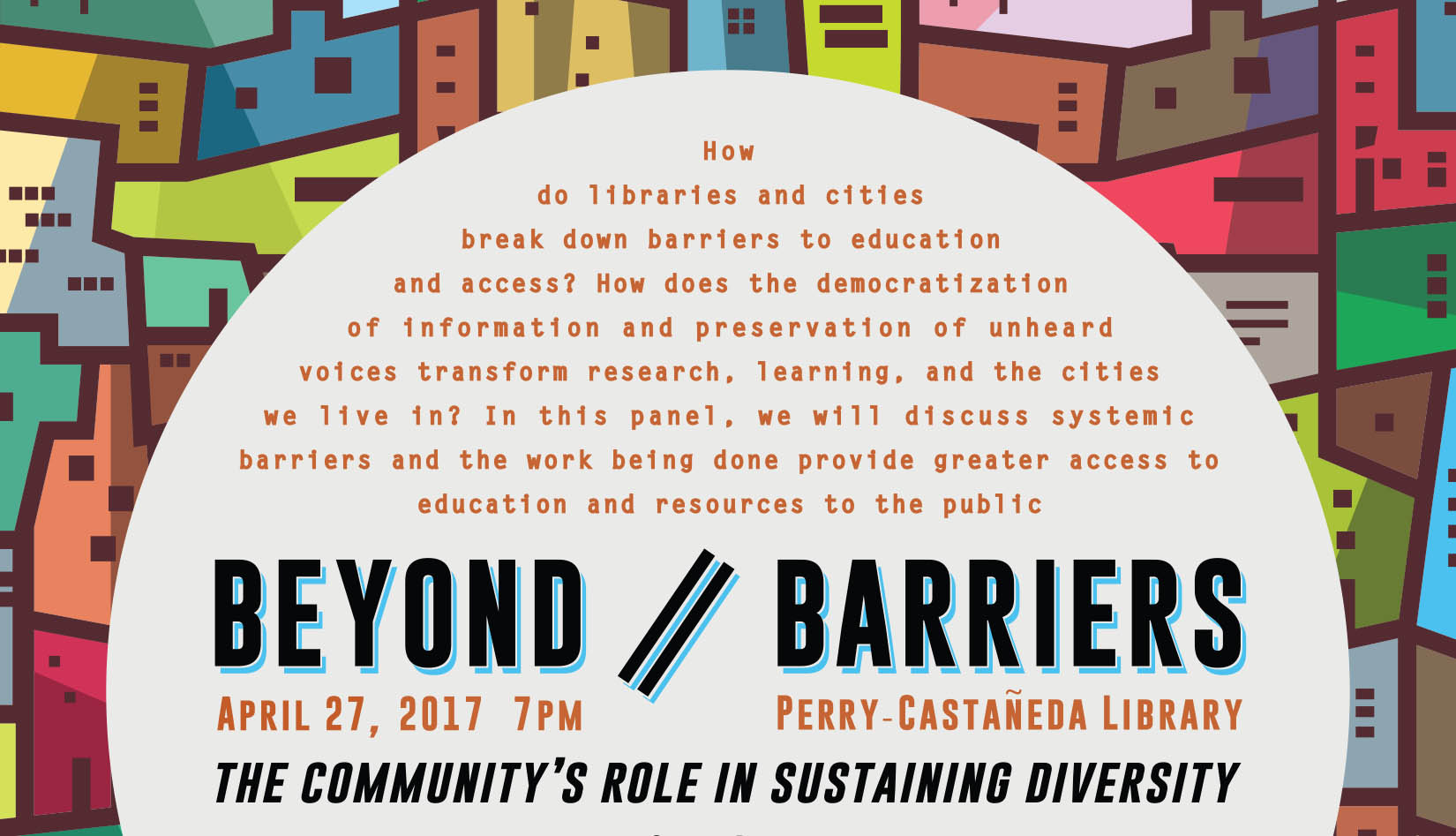 One thought on “Contributing to Equality, Diversity and Inclusion”