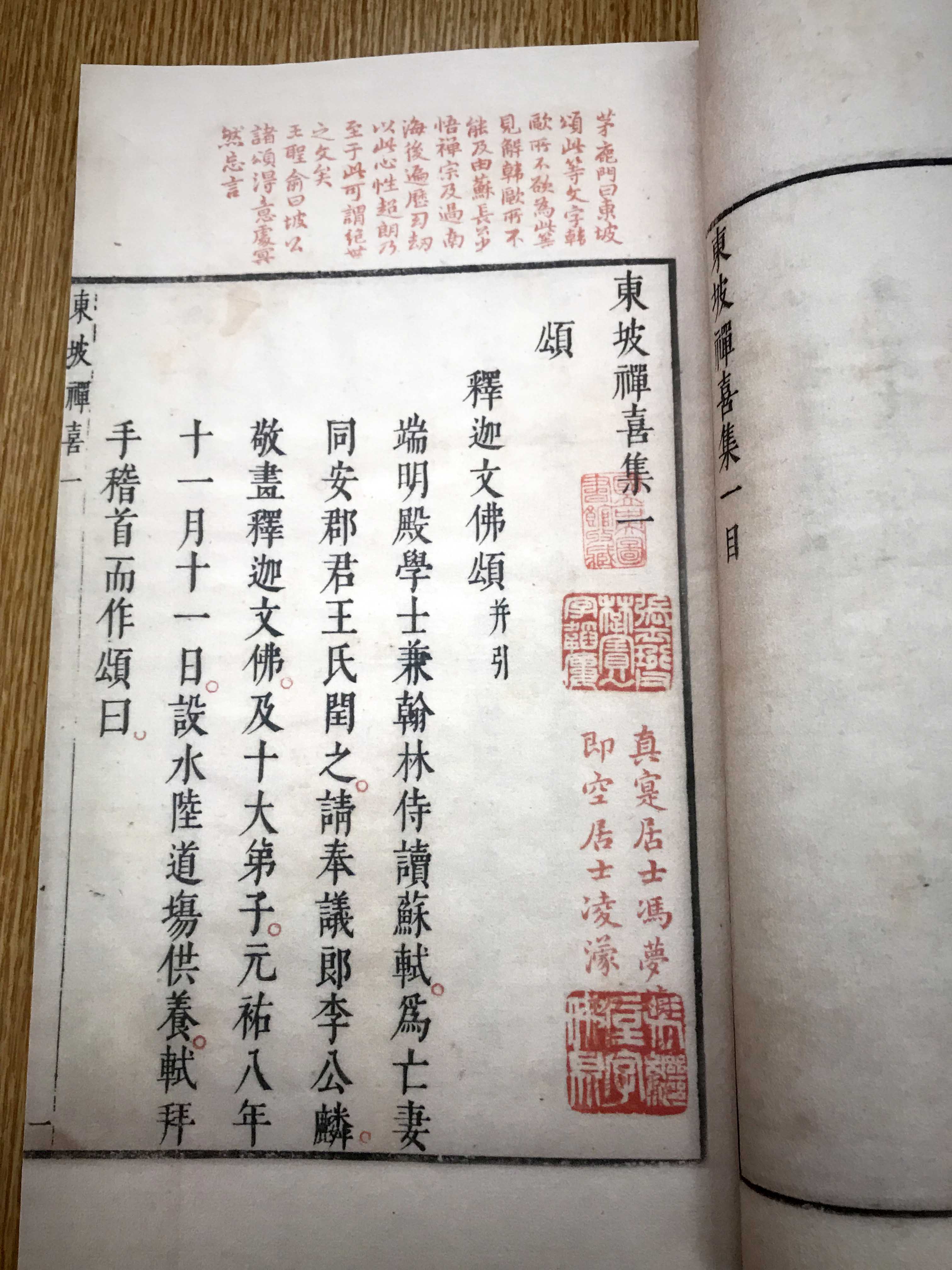 The North American Taiwan Studies Association (NATSA) Annual conference was held at UT on May 24-26, 2018, the third time in Austin since its inauguration in 1994 (previously 1998/2009/2018), reflecting the strong interest in Taiwan Studies at the University of Texas in Austin.

This year, the theme of the conference was “Beyond an Island: Taiwan in Comparative Perspective.” Thirty invited scholars, sixty presenters and thirty NATSA staff gathered on campus to discuss their research on Taiwan. Despite the tight schedule, a number of the international participants were able to join Meng-fen Su, East Asian Studies Liaison Librarian, for a library tour of PCL, during which they shared their admiration for the library’s rich collection and innovative use of spaces.

As one of the funding sponsors, many of TECO Houston (Taipei Economic and Cultural Office in Houston which functions like Taiwan’s consulate Office in Houston) officers also attended the conference. Meng-fen Su was contacted early in the planning so that TECO could donate a collection of books to the University of Texas Libraries and so that a book donation ceremony could be held during the NATSA Conference Welcome Ceremony. Five librarians from UT Libraries attended the ceremony and Catherine Hamer, Director of Academic Engagement, received the books on behalf of the library.

The books donated by TECO are primarily books by or about Su Shi (or Su Shih in Wade-Giles romanization, 蘇軾 / 苏轼 in traditional / simplified Chinese scripts, 1037-1101) who is better known by his literary name: Su Dongpo  (or Su Tung-p’o in Wade-Giles romanization, 蘇東坡/苏东坡), who was “unquestionably one of the most extraordinary men ever to grace the world of Chinese arts and letters.” (from Beata Grant’s Prologue to her Mount Lu Revisited: Buddhism in the life and writings of Su Shih). Su Dongpo was also a major political figure of his time, not to mention a painter, calligrapher, Buddhist, philosopher, classicist and connoisseur of the arts. The TECO donation includes 93 Taiwan publications of contemporary writings about Su Dongpo and 31 facsimiles of rare fine editions of books related to Su Dongpo, produced from the collection of National Central Library (Taiwan).

Link to UTL’s catalog of books by Su Dongpo

Link to UTL’s catalog of books about Su Dongpo

Two of the facsimiles titles UT received from TECO Houston:

A translation of one of Su Dongpo’s most famous song lyric (ci) from Word, Image and Deed in the Life of Su Shi

To the tune “Recalling Her Charms” Cherishing the Past at Red Cliff. 念奴嬌: 赤壁懷古.

Its waves scouring away

The dashing heroes of a thousand ages.

West of the abandoned fortifications,

Crags and boulders poke through the sky,

Enveloping a thousand piles of snow.

How many brave warriors were here!

Dimly I picture Gongjin then:

He had just married Little Qiao,

Valor shone everywhere in his bearing

His fan of plumes, kerchief of silk—

As he chatted and laughed,

My soul wanders the ancient realm,

So full of feeling, other will laugh at me,

Let me pour a libation to the river moon.