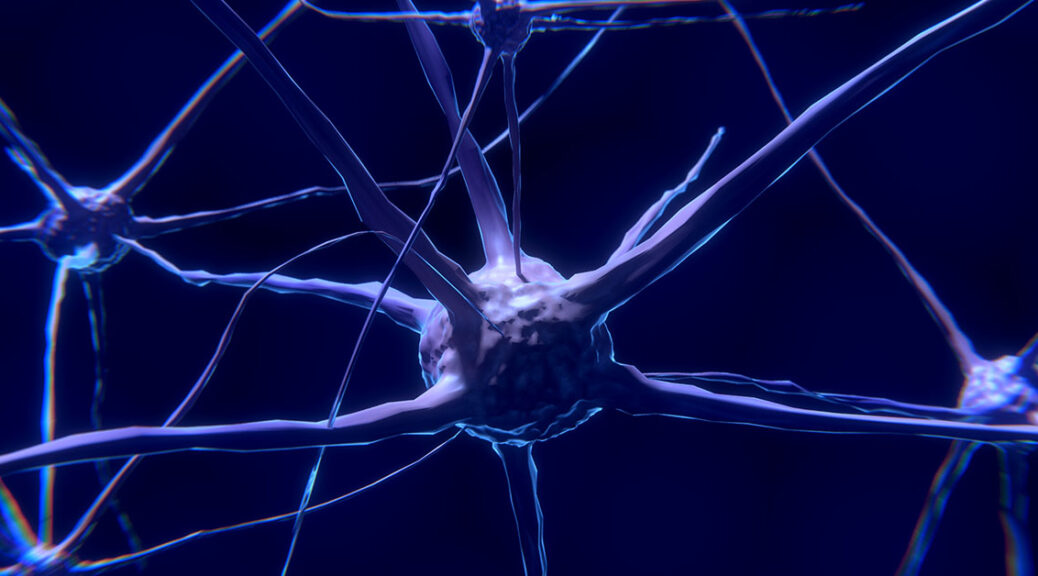 In celebration of Open Education Week 2021, the Senate of College Councils and UT Libraries partnered to solicit nominations from students across campus to recognize instructors who increased access and equity by selecting free or low cost course materials for their classes. We’ll be recognizing a few of those nominees this week as Affordable Education Champions!

Affordable Education Champions are instructors who assign free or low cost resources — like textbooks, websites, films, and more — for their courses. Sometimes they author their own materials, and sometimes they’re able to reuse free or low cost work created by others. We share gratitude and appreciation for their commitment to fostering access to high quality education at the lowest possible cost barrier for their students.

Today, we congratulate and thank Dr. George Pollak, who was nominated by his students in NEU 330 (Neural Systems I) in the College of Natural Sciences.

Dr. Pollak’s research concerns the neural processing of sound in the mammalian auditory system. He uses bats as experimental subjects due to their high reliance on hearing. Early in his career, in 1977, he was the recipient of a Research Career Development Award from the National Institutes of Health. Later in his career, from 1987-1991, Dr. Pollak served on the National Institutes of Health Hearing Research Study Section and served as the chairman of the Study Section from 1989-91. In 1996 he received a Claude Pepper Award from the National Institute of Deafness and Other Communicative Disorders, the highest award given by the National Institute of Deafness and Other Communicative Disorders in recognition of outstanding contributions to auditory neuroscience. In addition, he received an Alexander von Humoldt grant (for young investigators) and a von Humboldt Award for Senior Investigators, grants that funded his collaborative research with colleagues at the University of Munich.

Dr. Pollak is very enthusiastic about teaching the brain to undergraduates.  He experiences  a profound sense of satisfaction when he can share his excitement and the views he  obtained from 40 years of research on the nervous system with a diverse group of young men and women.  He feels that our understanding of how the brain works represents one of the great achievements of mankind, and that the next generation should obtain an appreciation of that achievement.

When asked what led him to author his own freely available materials for NEU 330, Dr. Pollak told us about the gap between the existing texts and his needs for the course. “The material offered in Neural Systems I and its earlier versions, has evolved continuously during the 40 years that I have taught the course, due in large part to the numerous discoveries made in neuroscience…. [For] most of this period the textbooks available were designed for medical school. They were too complex for an introductory neurobiology course and covered too many topics. It was for these reasons that I wrote and illustrated the chapters that I use in my lectures. Each chapter is a written and illustrated form of the lecture presented that day. These now comprise 350 pages in 28 chapters. The newest findings in the field are incorporated into each chapter and several recent and exciting findings were incorporated as new chapters. New clinically relevant topics were added, especially those dealing with gene therapies, clinical tests based on the neural mechanisms discussed in lecture, and neurological disorders, such as Alzheimer’s disease. I wrote each chapter in Word and constantly make additions or changes to the text as new developments arise. The reader can view [as an example]…  ‘Chapter 3, Introduction to The Action Potential.’ I upload PDF versions of each chapter to Canvas…. There are no extra costs to students in my sections of Neural Systems I.”

In addition to the text he authored and updates, Dr. Pollak supplements the course readings with extensive video content to engage students beyond the written word. “I… make extensive use of movies in Neural Systems I, those that I made and movies that I purchased or downloaded, which are all provided to the students free of charge. The movies appropriate for each lecture are uploaded to Canvas and can be viewed or even downloaded free of charge.

I made the movies because I know I can’t absorb and retain everything I hear in a lecture, and the same is true of undergraduates, regardless of how good the lecture is. The movies provide the opportunity to preview the topics of each lecture and/or to review each lecture at the students’ convenience. The movies provide the students with an enormous advantage for learning the topics covered in Neural Systems I. Each movie is not only animated but also is also narrated, where I verbally explain the concepts and mechanisms of each lecture in a step-by-step sequence.

The initial motivation for making the movies was that the first half of the course, especially the first quarter, deals with basic biophysical and electrical features of nerve cells. Many, if not most, students have a less than solid background in physics and often find the electrical events that generate neural signals challenging. To help them, I decided to make movies to illustrate exactly how the electrical features of neurons are formed and how they operate.

The student response was so overwhelmingly positive, that I continued to make additional movies on the topics covered in the later portions of the course. There are now more than 60 movies that cover the subject matter of almost all the lectures of the course. I have established a YouTube channel that has all of the movies. The channel is available to the public and is also used by my colleagues at UT and at other universities…. An example is Movie #6, titled “The Action Potential-1- The Role of Voltage Gated Sodium Channels”, which is assigned with Chapter 3 cited above, Introduction to the Action Potential. This movie explains one of the most basic features of nerve cells, how they generate their electrical signals or action potentials, the universal language of all nervous systems. The first part of the movie can be readily understood, even by those who have not had Vertebrate Neurobiology or Neural Systems I. It can easily be accessed [on Dropbox].”

Dr. Pollak’s students enthusiastically praise the course materials and the ways they’ve enhanced the students’ learning experience and sense of belonging in the discipline.

“Dr. Pollak’s offerings of material he wrote specifically for this course allowed me to be confident that the material I was learning was applicable to his course, and easily accessible, without having to pay anything for it. I appreciated having an easily accessible textbook, which allowed me to develop a deeper understanding and appreciation for Neuroscience.” — Sophomore, Neuroscience Major

“Dr. Pollak’s use of no-cost instructional materials made my access to the class much less stressful and has taken a great deal of stress off of me, especially because of the impact of COVID on my financial situation. Dr. Pollak has provided a wealth of materials, from textbook chapters he wrote to incredibly helpful instructional movies, at no cost, and being able to access these materials has improved my learning process a great deal. Because this is a class for my major, having class materials that I didn’t have to pay for made me feel particularly welcomed into the Department of Neuroscience, knowing that there are no real economic barriers to get started with my major.” — Emma Babaian, Neuroscience Major

Please join us in thanking Dr. Pollak for his contribution to making UT an inclusive and equitable environment where students can succeed without high course materials costs!

If you know of an instructor who is dedicated to making their courses as affordable as possible by selecting free or low cost course materials, let us know by contacting Ashley Morrison, Tocker Open Education Librarian (ashley.morrison@austin.utexas.edu).