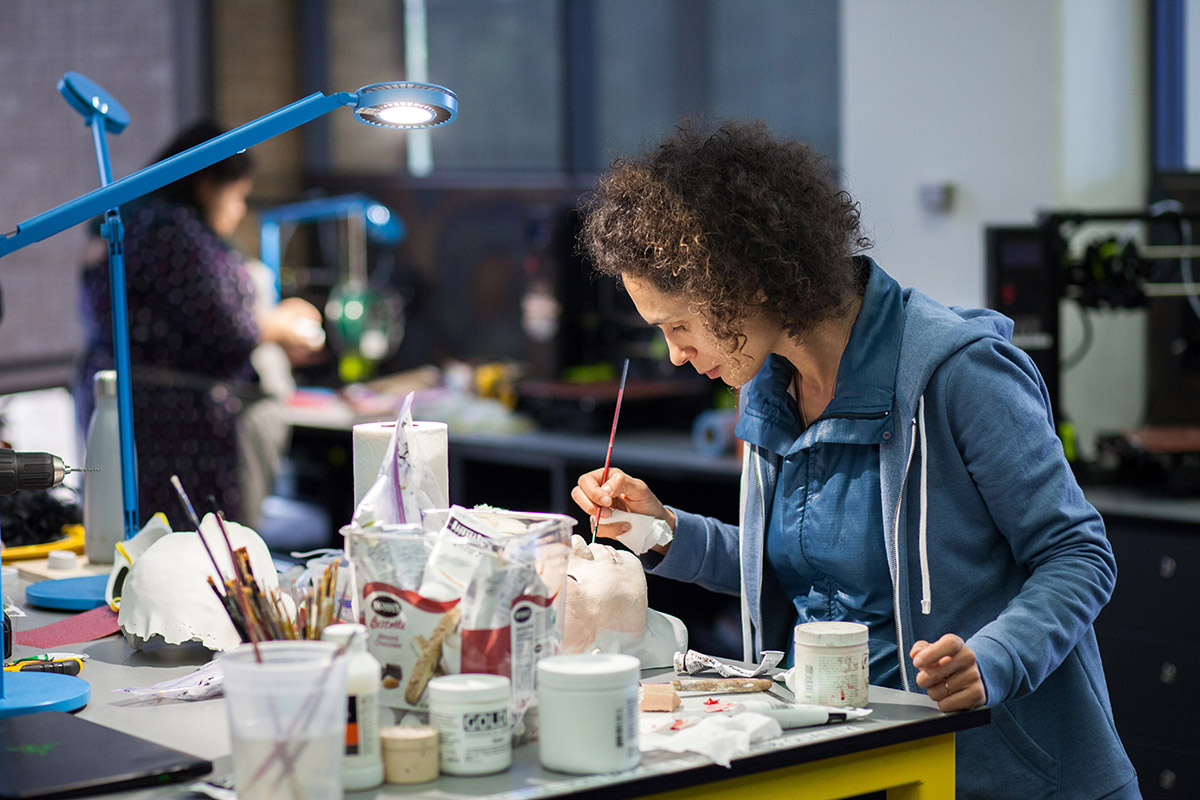 One thought on “Lanina Uses Foundry Time to Tell Herstory”